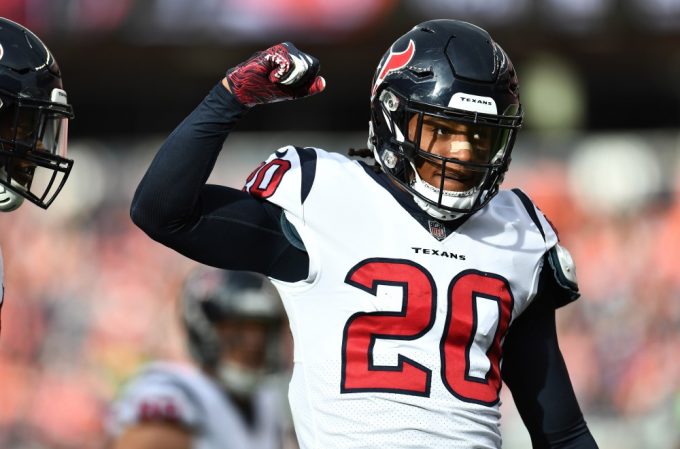 The Kansas City Chiefs are bringing back another one of their exclusive rights free agents.

According to KC Star beat writer Herbie Teope, the Chiefs are tendering ERFA RB Derrick Gore for 2022. He’ll receive a one-year qualifying offer at a minimum salary for the year. This was another housekeeping move for Kansas City with the start of the NFL’s free agency signing period coming this afternoon. If the Chiefs hadn’t tendered Gore, he would have become an unrestricted free agent at 4:00 p.m. ET.

A former undrafted free agent out of Louisiana-Monroe, Gore bounced around before signing a reserve/future deal with Kansas City in February of 2021. He flashed his skills during training camp and the preseason this year, but he didn’t make the 53-man roster outright.

Chiefs are tendering RB Derrick Gore as an exclusive-rights free agent for 2022, according to a source.

Gore came on in training camp last summer, started season on practice squad before being elevated to active roster. Powerful runner who flashed in playing time.

Gore was called up to the active roster from the practice squad after Clyde Edwards-Helaire suffered an MCL sprain in Week 5 against the Buffalo Bills. He averaged five yards per carry with two touchdowns and 256 yards on 51 attempts throughout the season. He also averaged over 13 yards per catch in the passing game, catching 8-of-9 passes for 105 yards.

With just two running backs on the 90-man offseason roster, it makes plenty of sense to bring Gore back at such a low cost. This year, he’ll have a chance to make the 53-man roster right out of the gate and play a larger role for the team, but expect the team to continue adding depth at the position. 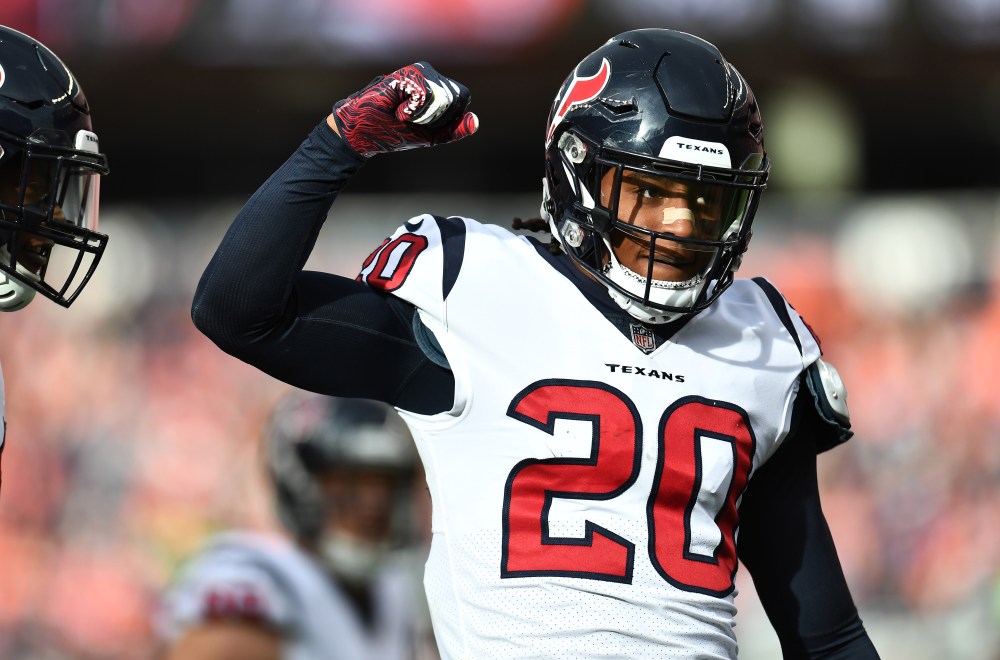