The annual tradition of April Fools’ Day has brought out the best and worst of pranks from everyone around the country. The headlines and stories on April 1 had everyone on social media skeptical, not fully trusting statements from celebrities, athletes and commentators.

The lure of the holiday wasn’t lost on Kansas City Chiefs’ tight end Travis Kelce as he took to Twitter to announce a career change on Friday evening. The sudden change of heart had Kelce going from a football career in the NFL to an MLB career as a member of the Chicago Cubs. He recently visited the team and posed in a photo with a member of the team’s staff, also taking batting practice.

The All-Pro compared his switch to baseball to former basketball great Michael Jordan’s actual decision to do so back in 1993.

I’ve idolized MJ since I was a young athlete, while basketball wasn’t my path, I’ve decided to follow in his steps in a different way. I’m officially announcing that I will be stepping away from football to pursue my childhood dreams with the @Cubs. Thank you #ChiefsKingdom pic.twitter.com/9s9bbmw7LV

The tweet was very clearly made in jest given the date, but Chiefs fans are still adjusting to the reality of parting ways with receiver Tyreek Hill. The fanbase was a little bit on edge thanks to Kelce’s joke as the team braces for the new season. 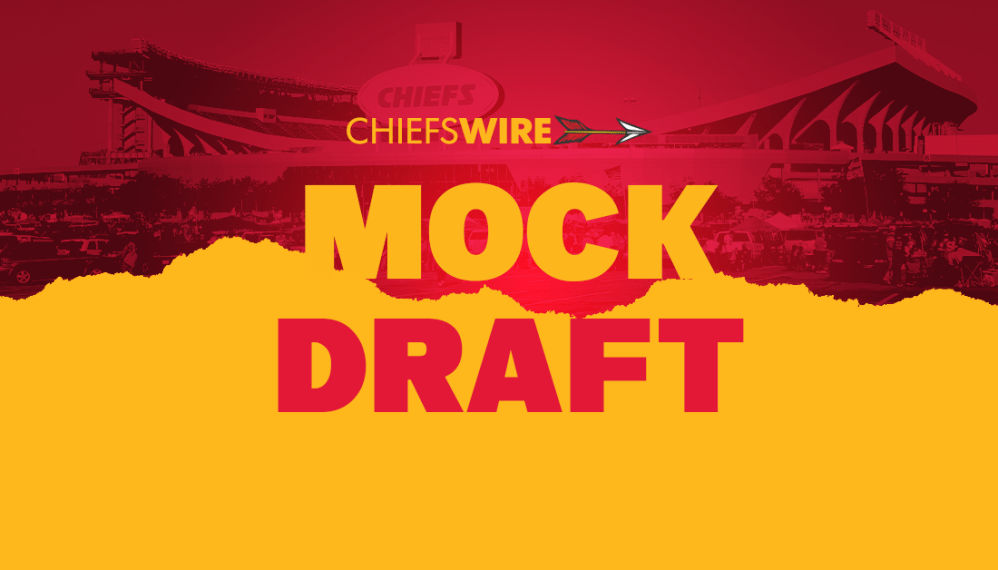