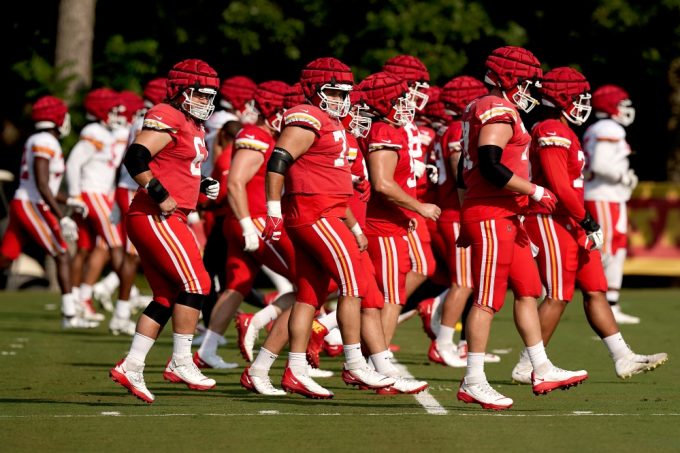 The NFL competition committee mandated the use of these new “Guardian Caps” during practice for offensive linemen, defensive linemen, linebackers and tight ends throughout training camp. This new safety measure is said to help fight against concussions during the point of the year when they most frequently occur.

According to the NFL, wearing these soft shells over helmets results in a significant reduction of impact in head-to-head collisions. If only one player is wearing it, there is a 10% reduction in the severity of impact. If two players are wearing it, it reduces the impact severity by 20%.

Players understand that these new measures are done with their safety in mind, but after wearing them for two weeks at training camp, Chiefs TE Travis Kelce still isn’t a fan.

“I think the guardian caps are silly,” Kelce said. “We’re just out here wearing mushroom helmets that are doing nothing but adding weight to our heads. Hopefully, we can get rid of those so we don’t have to wear them again.”

Part of the NFL’s reasoning behind mandating these caps is to help players form better habits, which could influence safer play during the regular season. Chiefs assistant HC and special teams coordinator Dave Toub doesn’t know if that will actually be the case, but he thinks it’ll be a worthwhile endeavor if it reduces head injuries.

“I think it’s good right now,” Toub said. “I don’t know that it’s going to teach any habits. It’s only a couple of weeks that we’ve got to wear it. I think if it prevents two or three head injuries that we would have had, it’s a good thing.”

For now, Kelce will have to endure what seems to be a controversial piece of apparel among NFL players. 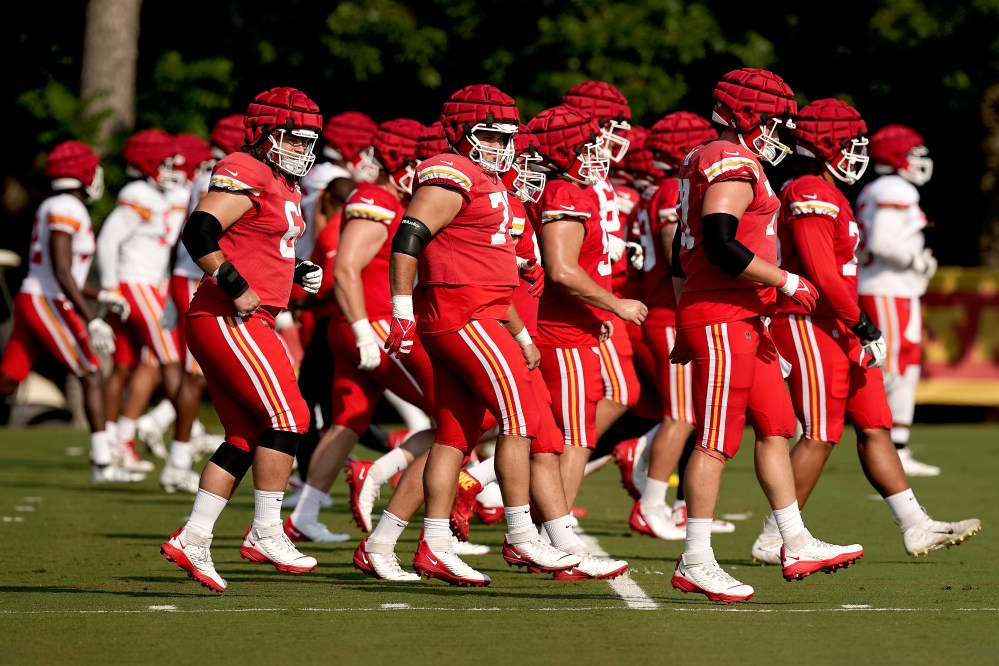