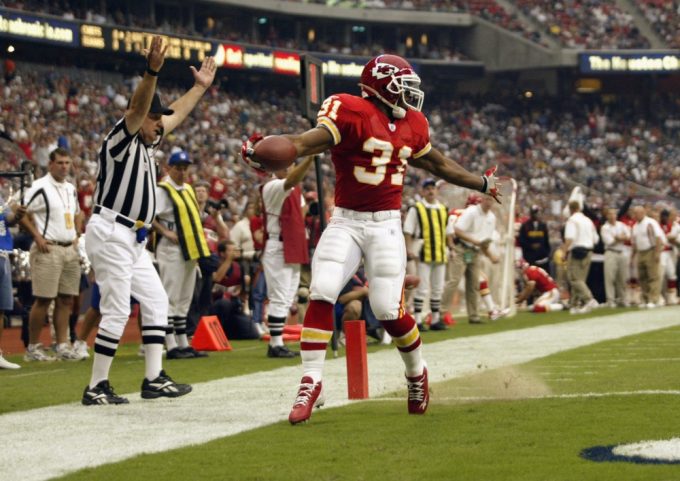 One of the feel-good stories from last year’s training camp was the emergence of Jody Fortson. The former wide receiver transitioned to the tight end position, finally earning himself a roster spot on the Kansas City Chiefs ahead of the 2021 season after previously falling short.

Fortson enters another Chiefs training camp with the mindset of trying to prove himself. The objective is less about his skills in the field but more about his recovery from last year’s season-ending injury. Fortson addressed his progress and his motivation heading into the rehab process during Sunday’s press conference after practice.

“First of all, I just kept my faith high,” said Fortson. “I got a strong support system, especially with my family and my team around me. So, I just attacked every day as if I was going to play on Sunday. I was in the rehab room just working, continuing to work as if I was going to suit up that Sunday. They never really allowed me to get down on myself, so I was never actually down.”

Fortson suffered the season-ending Achilles injury during the Chiefs’ Week 6 victory over the Washington Commanders last season. He has shown considerable improvement since last October with rehab, and he acknowledged those who motivated him along the way, including assistant athletic trainer Tiffany Morton.

“I’m speaking of my mom, Jay Laney (godmother), (family), (Head) Coach (Andy) Reid, (Offensive Coordinator) Eric Bieniemy, the athletic training room, Tiff (Assistant Athletic Trainer Tiffany Morton),” said Fortson. “She was very hands-on with my rehab. Like I owe a lot to God, but I owe a lot to her because she really was very hands-on and didn’t really let me give up. There were some days where I was like ‘Tiff, I don’t want to do this’, but she stayed on me and made sure I fought through it, so shoutout to Tiff.”

Fortson’s attitude is one of optimism as he continues to push himself back to form. His return will immediately add another trusted weapon to the Chiefs’ offense. He already seems to be back to making plays at the team’s three-day rookie camp ahead of the start of training camp.

Two takeaways from this morning’s Chiefs training camp practice (they’re not in pads yet):

Counting down the Chiefs’ single-season points per game leaders 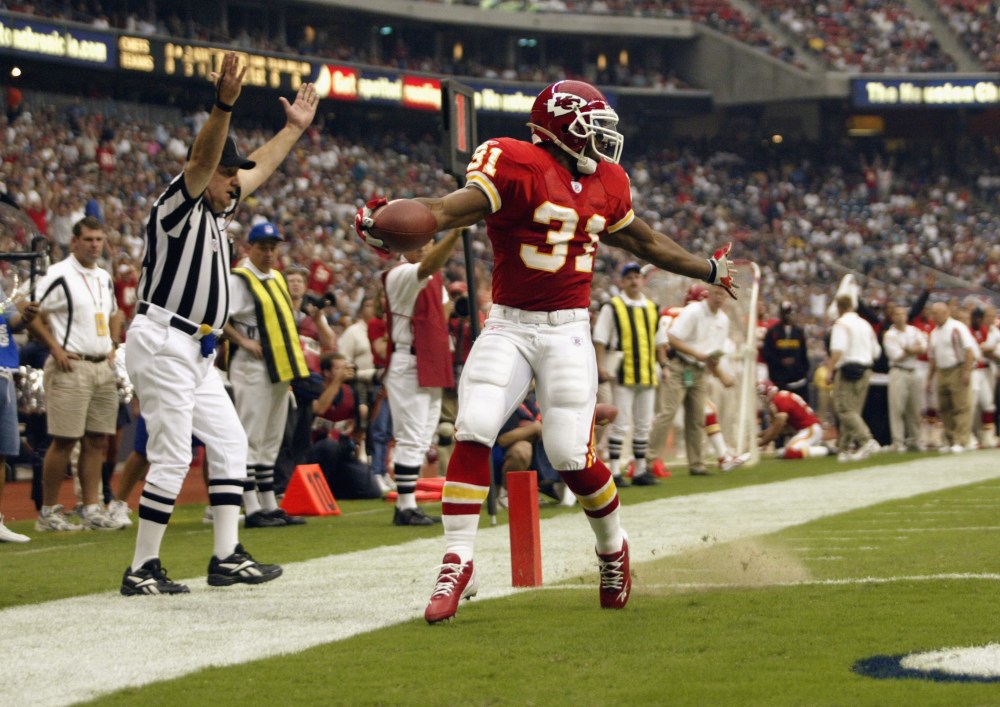