As the NFL offseason gets underway, there are plenty of questions regarding the potential of free agent players changing teams. The Kansas City Chiefs have decisions to make over the next few weeks, and one of them will circle the future of Pro Bowl safety Tyrann Mathieu.

Mathieu is a pending free agent and will be a top option for teams seeking to bolster their secondary should he reach free agency. According to Pro Football Focus, the former LSU Tiger is No. 17 among all NFL players in this year’s class of free agents. PFF’s George Chahrouri discussed the possible fit for Mathieu next season on Friday afternoon with NFL Network’s Patrick Clayborn.

“I’m a huge tire Mathieu fan, as is everyone at PFF,” said Chahrouri.” And I think what I’ve highlighted here is that it really the match needs to be really good. There’s been speculation that the (Baltimore) Ravens are interested. I love that and I think this ranking is more about the fact that he can’t just go to any team. He’s got to have a team that’s committed to using him in the right way, with his strength. He’s going to be 30 soon. It’s not like, you know, the biggest issue in the world, but in coverage, that has been something that we’ve seen, right?

“It’s not necessarily getting better from a single coverage perspective, and his grade reflects that. It’s been outside of the top 10 the last couple of seasons there. But in the right system, he can be that guy that plays a bunch of different roles and still blitz really effectively, and he obviously understands the game super well. So for the Ravens, think maybe a little higher than 17.”

Mathieu finished 2021 with 76 tackles, three interceptions, and one sack in 16 games played. The Chiefs defense that will already have new look next season following the release of veteran linebacker Anthony Hitchens. Only time will tell Brett Veach can work to keep Mathieu, another veteran leader on the defense, in Kansas City for the foreseeable future. 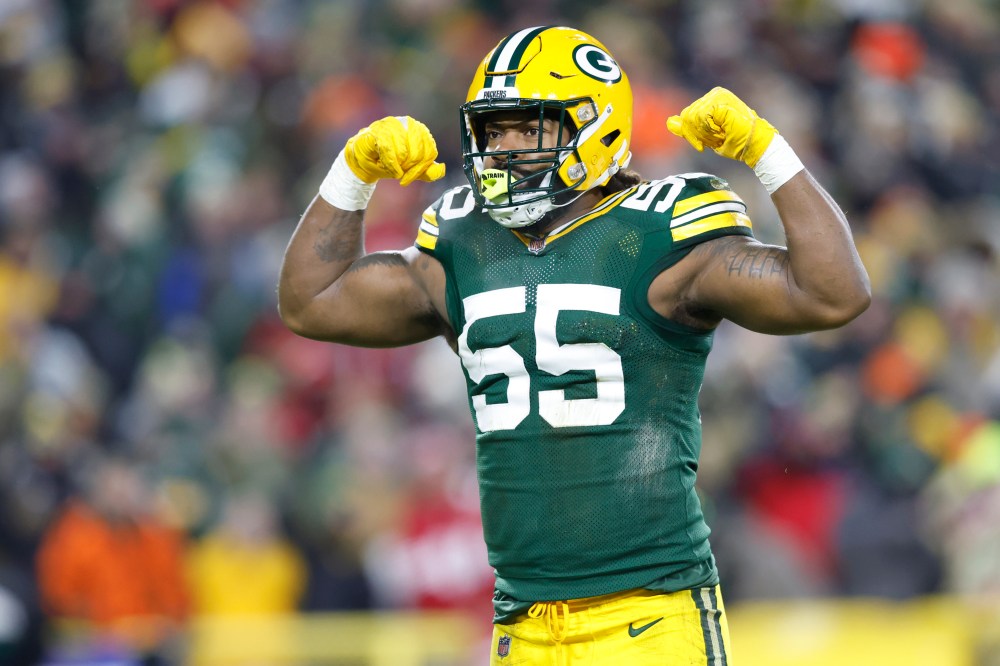