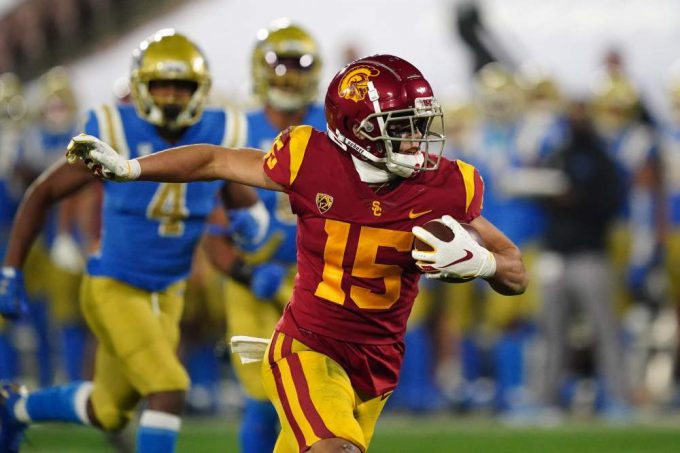 The Kansas City Chiefs have 24 unrestricted free agents this offseason and several of those free agents play in the defensive secondary.

The latest 2022 NFL mock draft from our friend Mark Schofield at Touchdown Wire seeks to help offset some potential losses at the safety position. Not only is Tyrann Mathieu set to become a free agent in March, but depth players like Daniel Sorensen and Armani Watts are also pending free agents too. With that in mind, this mock draft sought to replace some of that production lost by adding a dynamic safety prospect in Penn State’s Jaquan Brisker at pick No. 30.

Here is what Schofield had to say about his Round 1 pick:

“The Kansas City Chiefs enter the offseason with some questions regarding the final level of their defense. Tyrann Mathieu is set to hit free agency, as is Daniel Sorensen. There is a chance that the organization will need to replace two players at the back of their secondary. Jaquan Brisker is a versatile safety who can be used by defensive coordinator Steve Spagnuolo in a number of different roles. During his time at Penn State, Brisker saw action as a traditional free safety, but also was used in some sub packages on the second level and even saw time in the slot. Depending on how the Chiefs handle Mathieu and Sorensen in free agency, Brisker might be an ideal candidate for their defense in 2022.”

Brisker is listed at 6-1 and 200 pounds and is coming off a solid senior campaign with the Nittany Lions. He recorded 63 total tackles, six tackles for loss, a fumble recovery, five passes defended and two interceptions in 2021 across 12 games played.

The Chiefs often use defensive sub-packages with three safeties on the field and are particularly fond of the big nickel package. Each of Juan Thornhill, Mathieu and Sorensen played over 62% of the team’s defensive snaps last season with Mathieu playing the most of any player. Ensuring that they have adequate players in the fold to replace that production could be a key challenge for Brett Veach this offseason.

I like Brisker and think he could be a fit in Kansas City, but I can’t help but think there is better value to be had in the first round of the draft. Florida State DE Jermaine Johnson, for instance, hasn’t yet come off the board when the Chiefs picked in this particular mock draft. I have a hard time believing that Kansas City would pass on help in the trenches for Brisker when this safety class is fairly deep. 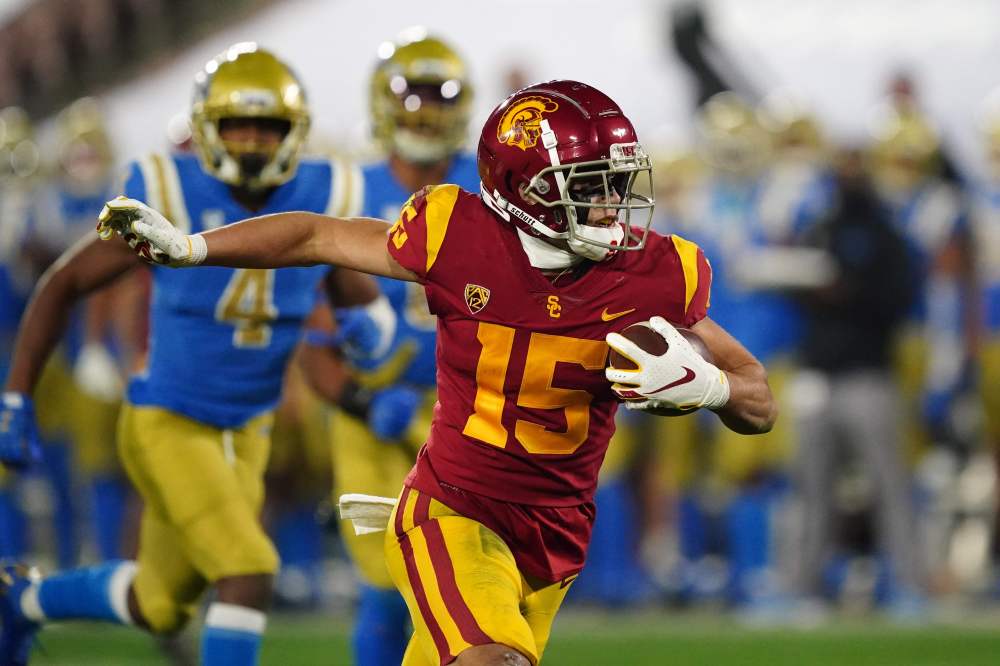