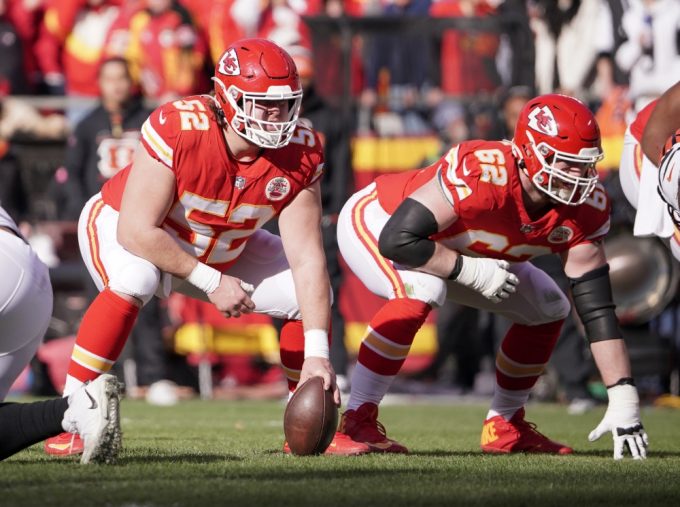 Kansas City Chiefs QB Patrick Mahomes will be in attendance for the inaugural HBCU Legacy Bowl on Saturday.

The HBCU Legacy Bowl is an HBCU all-star game presented by the Black College Football Hall of Fame. It was created with the goal of providing an opportunity for both student-athletes and coaches of HBCU’s to get exposure with NFL teams. Mahomes’ foundation — 15 and the Mahomies — pledged a multi-year commitment to the HBCU Legacy Bowl back in March of 2021. Other player-supporters include Saints’ Jameis Winston and Terron Armstead, along with Super Bowl LVII champion Aaron Donald.

Mahomes is set to participate in the pre-game festivities. It was announced during Monday’s HBCU Legacy Bowl press conference that he’d be attending the game to serve as the honorary coin toss captain, helping kick off a game that will become an annual tradition for many years to come.

Mahomes won’t be the only member of the Chiefs’ organization in attendance at the game either. According to the official Twitter account for the game, Kansas City will have a scouting presence at the game. Some of the greatest players in franchise history played for HBCU’s including Willie Lanier, Emmitt Thomas, Buck Buchanan, Otis Taylor and Albert Lewis.

The HBCU Legacy Bowl is set to take place on Saturday, February 19 at 3:00 PM CT at Tulane University’s Yulman Stadium. The game will be broadcast on NFL Network featuring a broadcast crew of Steve Wyche, Charles Davis, Bucky Brooks and Cameron Wolfe. 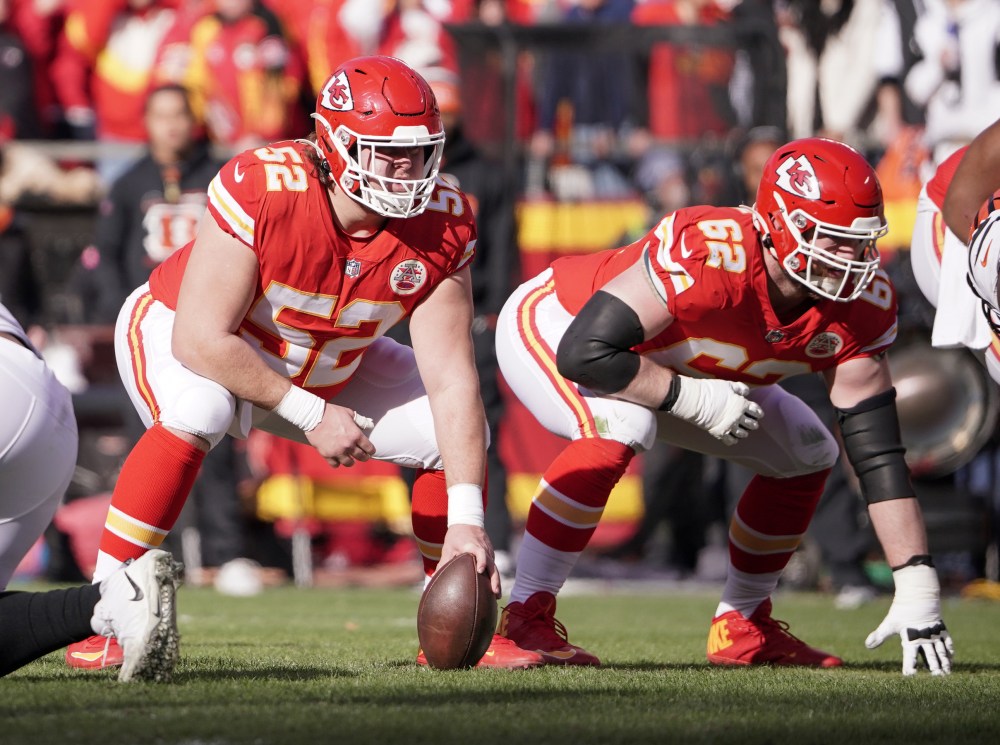