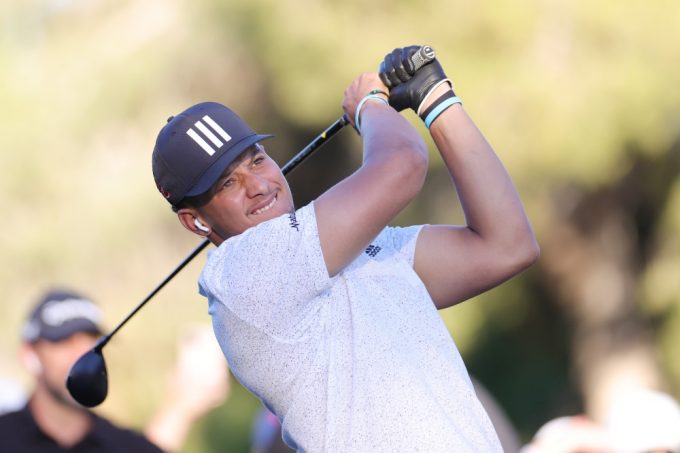 The story has been told countless times regarding the Kansas City Chiefs’ comeback victory over the Buffalo Bills in last season’s divisional-round playoff. Patrick Mahomes orchestrated the thirteen-second drive to set up the game-tying field goal and secure the victory in overtime.

Mahomes and Bills pro bowl quarterback Josh Allen were teammates for Wednesday’s much anticipated “The Match” golf event. Following the showdown with Tom Brady and Aaron Rodgers, the quarterbacks sat down with TNT’s Ernie Johnson for a special roundtable discussion on their football careers. Johnson asked Mahomes about that magical night and the way he reached out to Allen right after the game.

“It was crazy. I mean, the biggest thing, the emotions were high-low,” Mahomes explained. “Fortunately, I think for me, I’ve been in a game like that before with this guy (Tom Brady). And so I’ve been on the other side of when you don’t get the coin toss, go your way, and then you end up losing the game. And so when I knew when I got that coin toss, I was like, I cannot let this thing which I did the next week, we’re gonna talk about that.”

Mahomes jokingly referred to the AFC Championship loss to the Cincinnati Bengals in overtime. Allen would chime in with his point of view on the situation notably speaking on Mahomes seeking him out afterward.

“I take one kind of thing from that moment,” Allen said. “He goes down and overtime he throws the winning touchdown to Travis (Kelce) goes and dabs Travis up and he runs straight to me and finds me and we can have like a little embrace. And I just thought that was an especially at that moment. Like, for him to have the respect and the thought process of just winning the game a crazy game, and to go congratulate me in whatever it was, you know, like, that was cool, that was awesome.”

Mahomes used his experience of losing in his first AFC Championship game in overtime to Brady and the New England Patriots and his words to him in 2019 to comfort Allen in a similar fashion.

“I learned,” said Mahomes. “Tom (Brady) came up to me after that game that’s in the locker room came by and said the same type of deal. But it’s when you’re playing that well. I mean, these guys know when you’re you could play the game, obviously, you want to win. But you have a ton of respect for that guy on the other side. Because I mean, they’re playing great football, too. So at that moment, I was wanting to congratulate him on a great game.”

The quarterback fraternity is very unique in the NFL and it’s refreshing to hear the genuine respect each player has for another during the most critical moments. 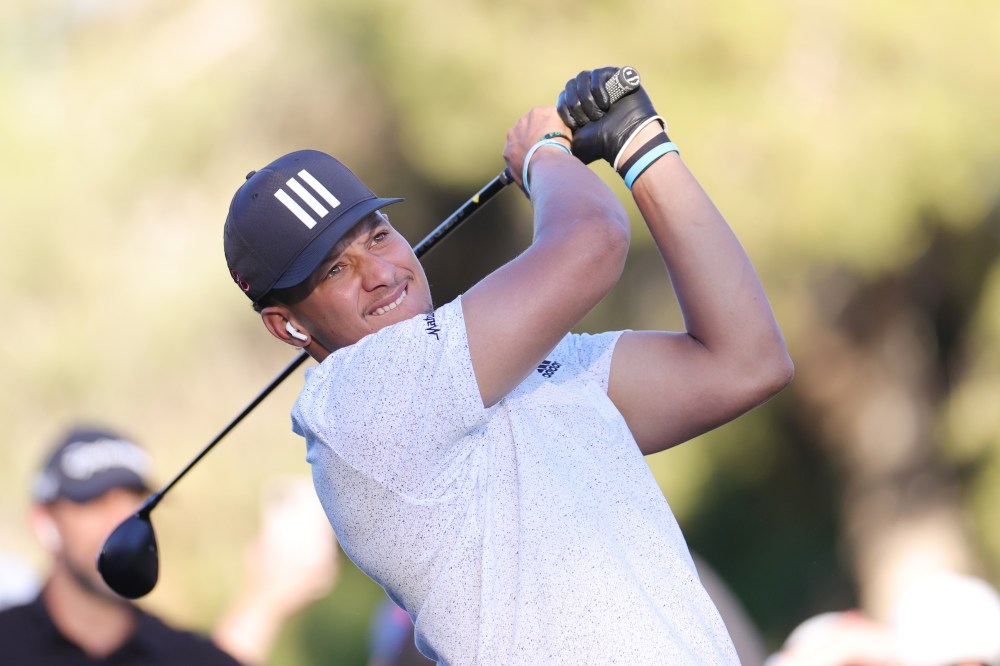