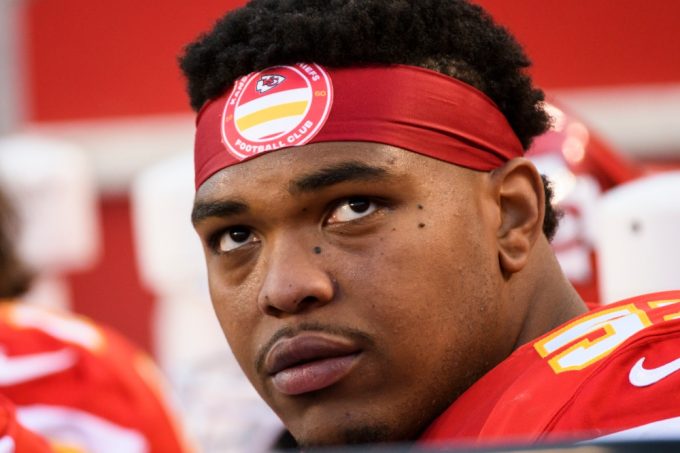 You may have seen Kansas City Chiefs QB Patrick Mahomes throwing back some Coors Lights at golf tournaments or the Super Bowl LIV parade and thought to yourself, “Does he have some sort of sponsorship agreement?”

To this point, Mahomes had never appeared in an advertisement for the adult beverage brand because the NFL prohibits active players from their likeness being used to promote beers, spirits and so on. Well, Mahomes’ marketing team found a unique way around that NFL rule in their latest business venture.

On Wednesday, Mahomes premiered an advertisement for “The Coors Light” which is a limited edition, Coors Light-themed flashlight with his 15 and the Mahomies foundation logo on it.

“This summer I’m excited to team up with Coors Light again to debut ‘The Coors Light,’” Mahomes said, via press release. “It’s a legit flashlight. It’s made with high-quality steel. So it feels cold like the Rocky Mountains.”

You can actually see at the start of the advertisement, that they have a little fun with the situation with a PSA:

That’s how they came up with the play on words of “The Coors Light” to allow Mahomes to follow all of the NFL’s rules while also working alongside their brand.

The beer company plans to release a limited number of “miniature” flashlights every day at 10:00 a.m. ET from July 13 through July 15. You can purchase them for $15.00 at TheCoorsLight.com with proceeds going to the 15 and the Mahomies foundation. 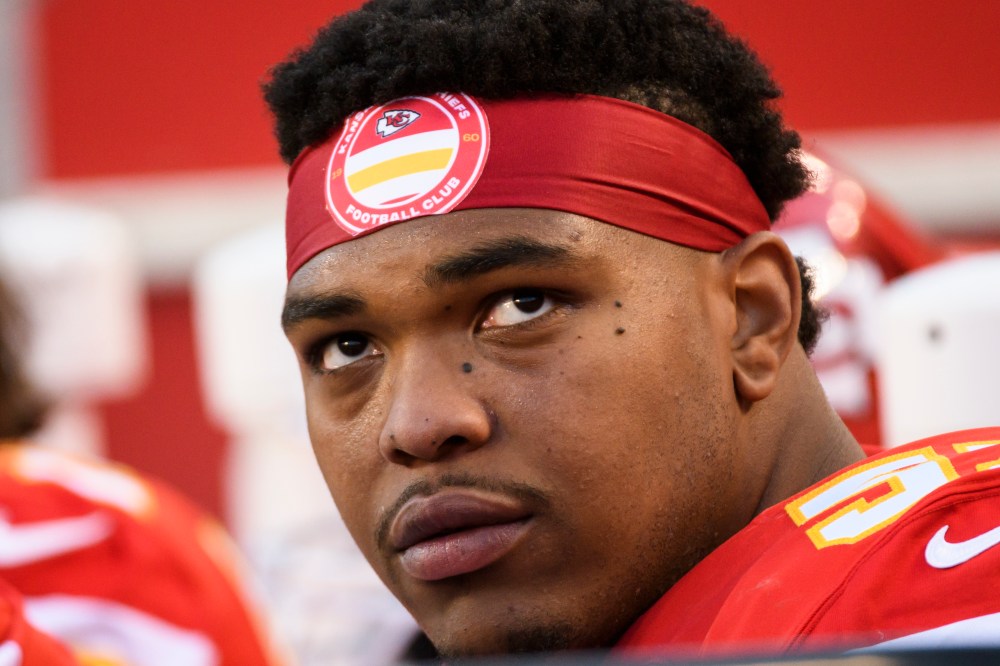