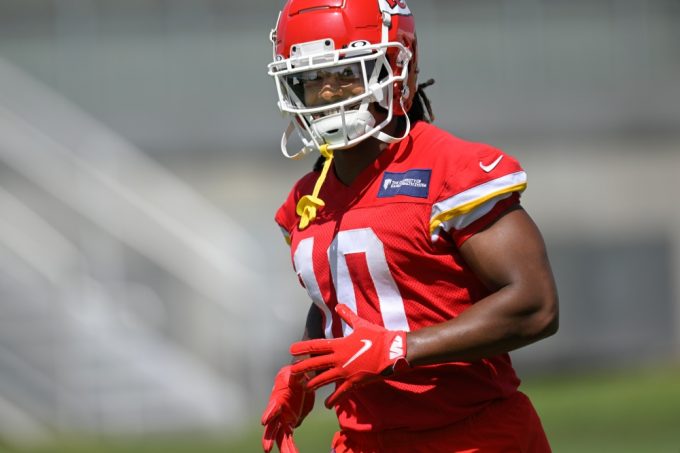 The 2022 NFL season is quickly approaching as players continue to sharpen their skills at training camps league-wide.

Kansas City Chiefs punter Tommy Townsend has continued to show improvement through the early stages of his professional career. The undrafted punter has impressed enough to win over fans after the team parted ways with fan favorite Dustin Colquitt, but it hasn’t been without some hiccups. As Townsend prepares for his third NFL season, he’s putting in the work both mentally and physically to take his game to the next level.

“I’m really ramping up,” Townsend told reporters. “I guess you could call (it) my mental practice and working on the mental side right now. (I’m) getting ready for the preseason, and I’m excited to get into preseason and knock the cobwebs off and get back into games.”

Townsend was named AFC Special Teams Player of the Month last season, after an impressive stretch during the month of November. In Week 9, he punted six times with an average punt of 56.8 yards, with five inside the 20-yard line during a home victory over the Green Bay Packers.

The third-year punter revealed that he’s been keeping busy this offseason, figuring out innovations to take his game to another level.

“There’s something I’m working on right now, too,” said Townsend. “Just something with my leg swing. (I’m) just working on pulling it straight through. Yeah, just helping my leg get to the ball a little bit quicker.

“As you know, Kansas City, it’s not easy with the wind; it’s one of the windiest places in the NFL, so you’ve got to have a very short period of time between when you’re releasing the ball and contact. So right now, I’m just working on bringing my leg a little bit quicker through and hitting the ball just to try to eliminate that wind as much as possible.”

Townsend may not receive the praise those other punters in the league do, because of his team’s high-powered offense. When needed, he intends to deliver to help put his team in the best possible position to win games. 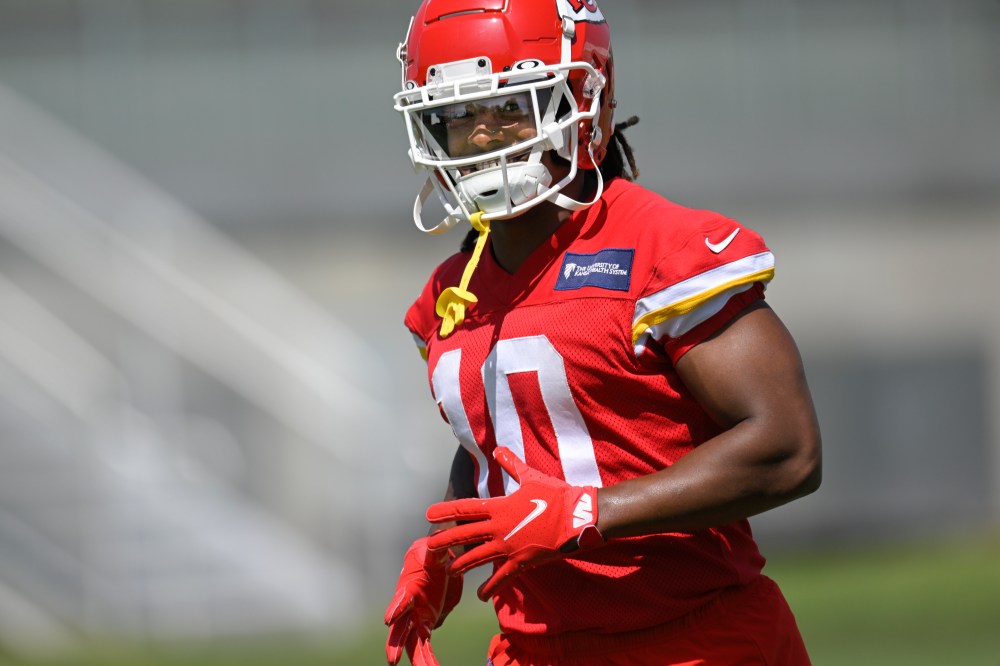