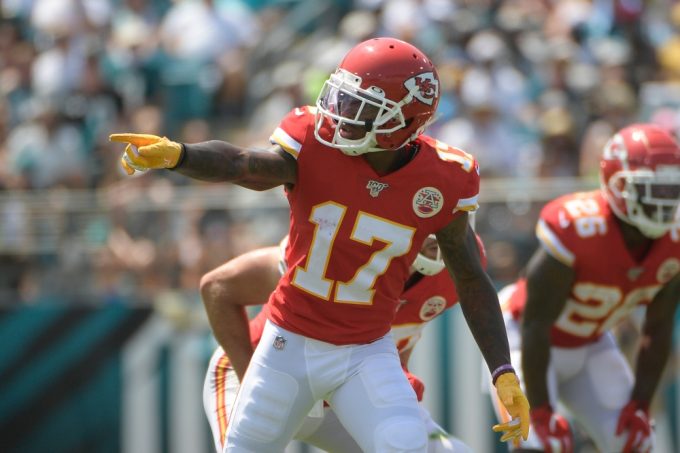 The Kansas City Chiefs have missed out on one of the few remaining big-ticket free agents.

As first reported by NFL reporter Josina Anderson, Stephon Gilmore has signed with the Indianapolis Colts. The Chiefs were one of the teams with reported interest in Gilmore, with the latest update coming from ESPN’s Jeremy Fowler, who said the team had done its homework on Gilmore. Really, they’d had some level of interest in Gilmore since his split with the Patriots last season.

The pursuit of Gilmore looked bleak for Kansas City when Indianapolis kicked their interest into high gear, sending a private jet for Gilmore ahead of his visit with the team. There was a lot of optimism among the media that a deal would get done with the Colts after that. As it turns out, that’s exactly what happened.

ESPN’s Adam Schefter reports that Gilmore’s contract is worth up to $23 million with $14 million fully guaranteed. It’s a price worthy of a once-top cornerback who dealt with injuries in 2021, although those numbers and years might have been too rich for the Chiefs.

With five of their 30 allotted pre-draft visits being spent on cornerback prospects, I get the impression that the team knew they were out on Gilmore for a while. Look for the team to pivot their focus in free agency after they see what the 2022 NFL draft brings them. 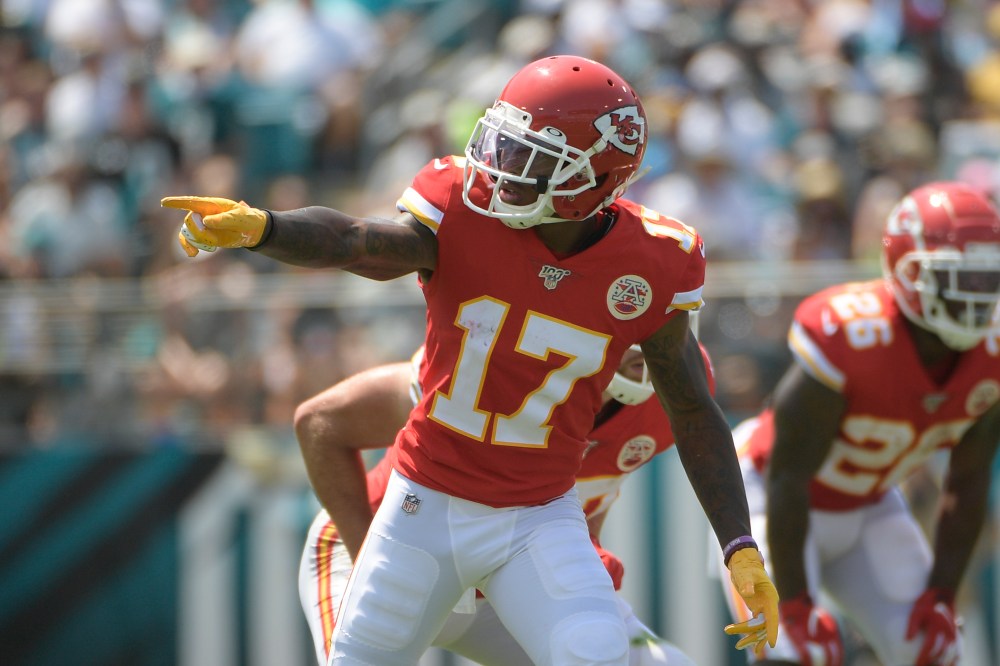