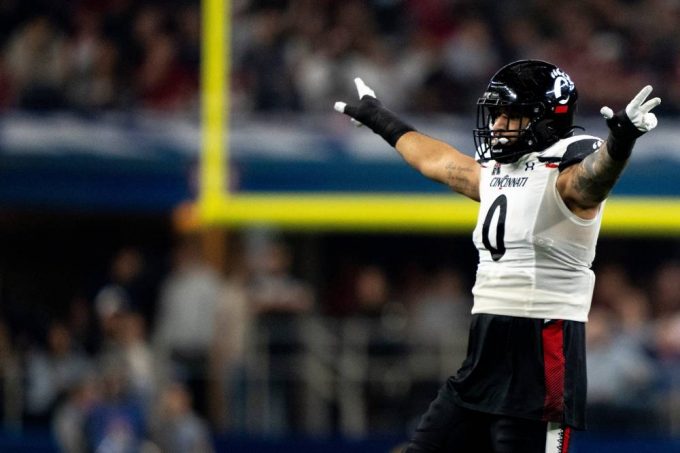 The Kansas City Chiefs are bringing back a familiar coach, but to serve in a different capacity this time around.

The Chiefs hired Coastal Carolina inside linebackers coach Rod Wilson back in March as a defensive assistant. This marks Wilson’s second stint with the team after leaving following the Super Bowl LIV win to coach linebackers at his alma mater in South Carolina. He spent just a season with the Gamecocks before moving on to coach the Chanticleers.

In his three prior seasons with Kansas City, he coached some special teamers for the Chiefs to career heights as well. He helped Harrison Butker during his record-setting rookie season. In 2018 and 2019, he helped the kick and punt return units, which each time ranked in the top 10 in both returns and coverage. 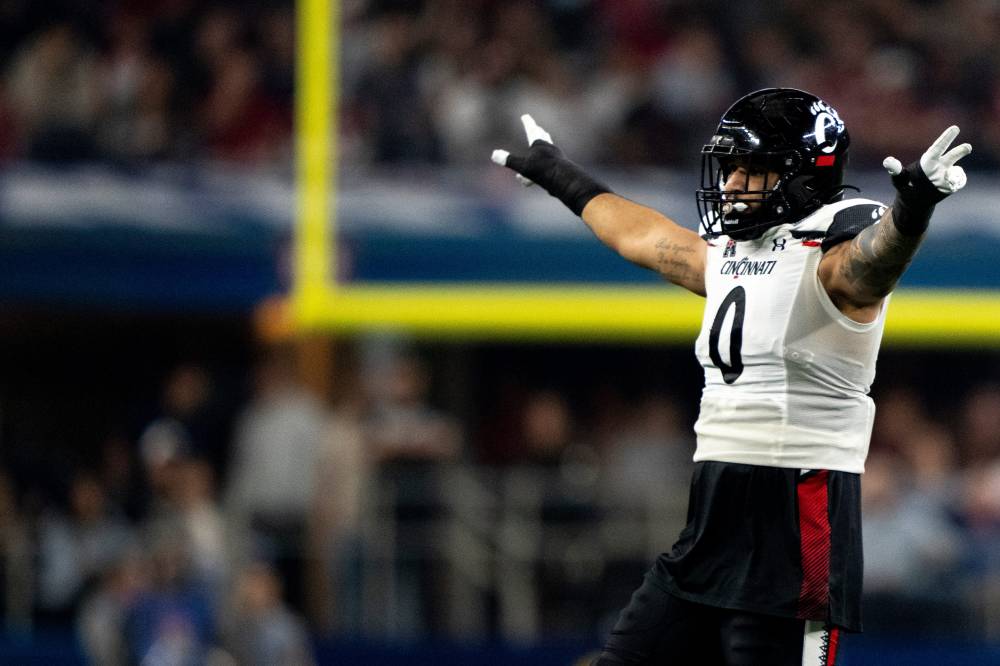