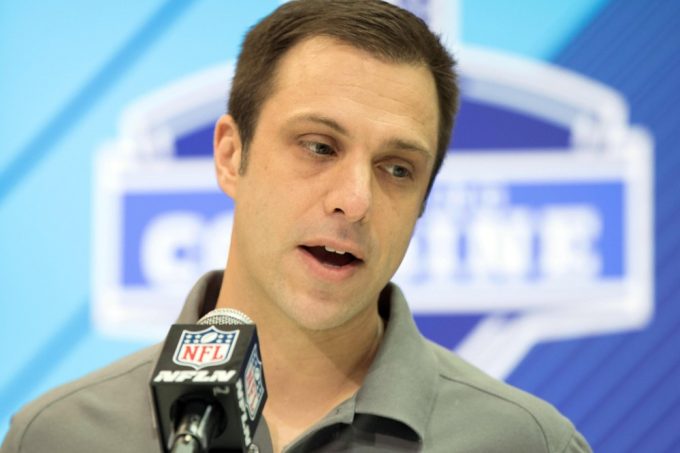 Reid had his first opportunity to pontificate on Nagy’s return to Kansas City at the 2022 NFL Scouting Combine on Tuesday. A former NFL quarterback under Andy Reid, Nagy previously served as the Chiefs’ QBs coach (2013-2015) and offensive coordinator (2016-2017) before becoming the head coach of the Chicago Bears in 2018.

Reid took some time to express his excitement for Nagy’s return while also explaining how it came to pass.

“Yeah, I probably should add that in there. It’s great to have Matt (Nagy) back,” Reid told reporters. “I thought it was important that continuity that we’ve had between Eric (Bieniemy), the quarterback coach, the offensive staff so I thought that was important. Matt was the logical answer to that if he wanted to do that. I didn’t know where he’d be at after being a head coach, but he was fired up to do it and Eric was fired up, so I was like ‘Let’s go.’ We’ll roll it in there and we’ll take it from there.”

While it’s a different dynamic within the coaching staff now, there’s also a sense of continuity in having Nagy back. We already know what Patrick Mahomes thinks of Nagy from his rookie season, but it’s clear that the holdovers on the offensive coaching staff in Kansas City also think highly of him despite how things ended in Chicago. There also seems to be a sense that Nagy could bring a fresh outlook to an offense that sputtered in the most important game of the season.

“We’re always striving to do better, but that’s kind of where we’re at,” Reid said. “I think with where Pat (Patrick Mahomes) is in his career, I think it’s important that it worked out that way. I’ve got guys on staff that could step in that could also do it. We always come up with new ideas so it’s not like we’re short on ideas.”

Important NFL dates, times for Chiefs in March of 2022 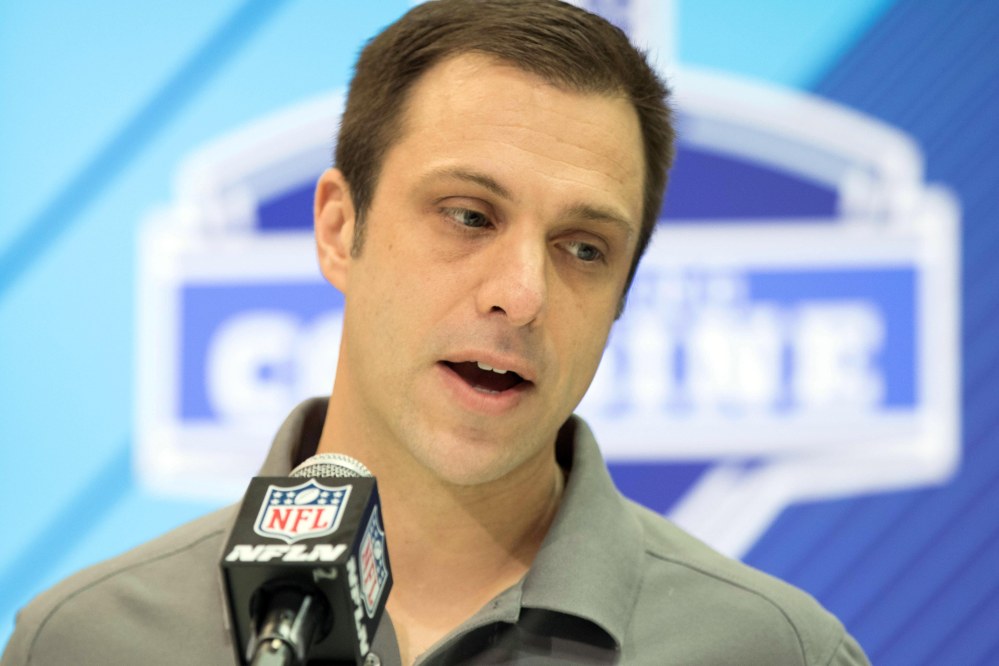