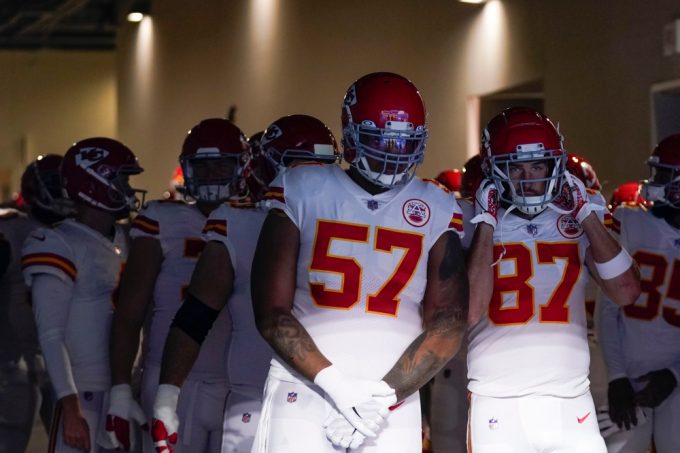 The Kansas City Chiefs are in a good spot when it comes to their salary cap space this offseason.

According to the NFLPA’s public salary cap report, the Chiefs have $18.475 million in salary-cap space with 75 players under contract. That includes recent contracts for recently-signed free agents like Deon Bush and Ronald Jones. It also includes the trade of Tyreek Hill to the Miami Dolphins.

As things currently stand only the Philadelphia Eagles, Indianapolis Colts, Houston Texans, Cleveland Browns, Cincinnati Bengals and Carolina Panthers have more cap space per the NFLPA’s reporting. That puts them at seventh in the NFL in terms of 2022 cap space, at least for the time being.

With 12 picks in the 2022 NFL draft, the Chiefs need to account for roughly $3.5 million in cap space to sign all of those players. The reality is that after some trades in the early rounds, that number could be even smaller.

Ultimately, the Chiefs could probably use around $14 million of their current cap space in free agency and still be comfortable with their finances heading into the draft. Remember, they can also free up some cap space later in July by signing Orlando Brown Jr. to a long-term contract extension. He carries a $16.6 million cap hit so long as he’s on the franchise tag. 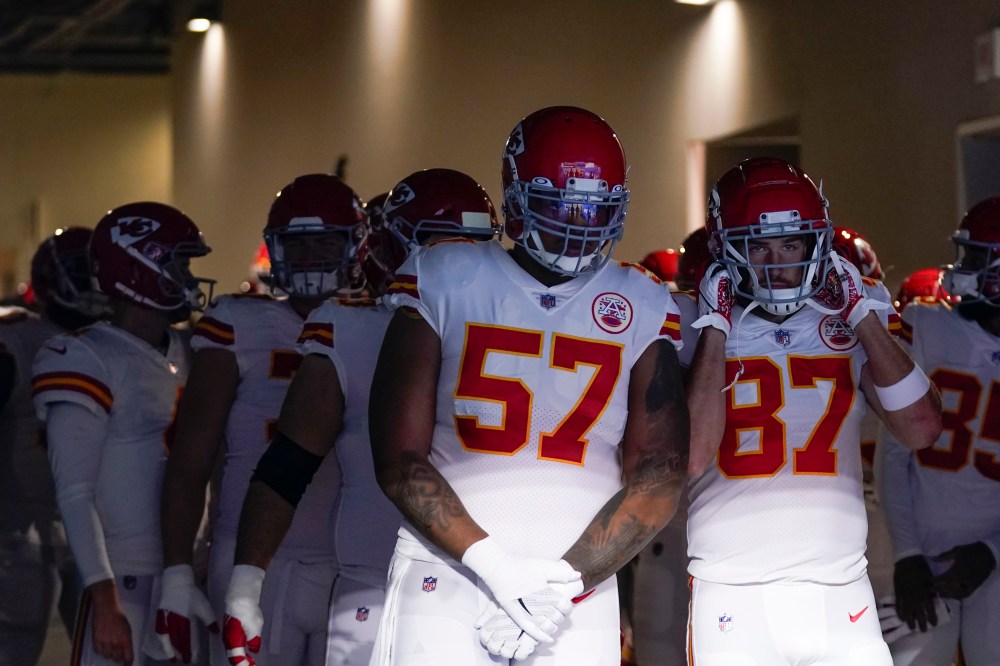