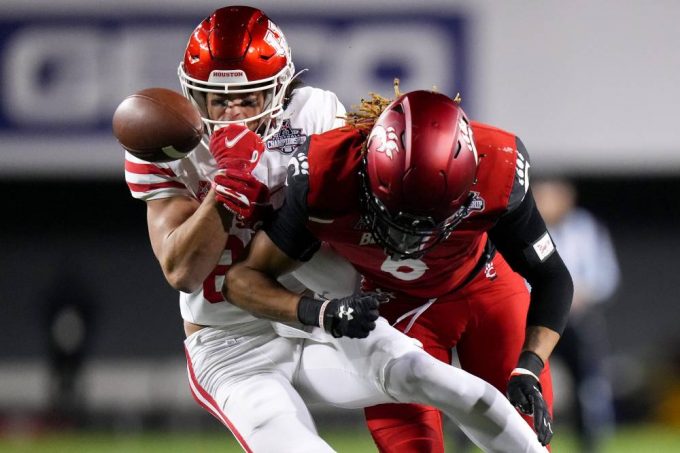 Ahead of the 2021 NFL season, the Kansas City Chiefs made a surprising coaching decision.

Chiefs FB Mike Burton was also new to the running back room in Kansas City last season. He says that working with Lewis has been great, and whether he’s coaching receivers or running backs or any other position, he’s incredibly capable.

“It has been an awesome experience being with Coach Greg Lewis,” Burton told Chiefs Wire in an exclusive interview. “He is a football coach. I am a firm believer that he could coach any position, offense or defense. He’s an extremely intelligent guy, a hard worker.”

Andy Reid explained the switch from receivers to running backs as Coach Lewis looking for a new challenge. Well, he certainly had a challenging year in his first coaching the running back position. His starting running back, Clyde Edwards-Helaire, dealt with a serious illness in the offseason and injuries during the season. His second- and third-string backs, Darrel Williams and Jerick McKinnon, also dealt with injuries during the course of the year.

Lewis attacked those challenges head-on and his own unique coaching style really helped keep the group afloat all season long.

“He puts in the work to understand it, not only within himself, but he puts in the work to be able to communicate it to the players so that we understand it better,” Burton explained. “I think that’s one of his strengths, that he makes it very easy for us to understand. Whether it’s the run game, the pass game, the protection game – all of that stuff is communicated extremely well from Greg to us. It allows us to then go play fast, which makes our group better.”

Having been a former player himself, Lewis is able to relate to his players on a different level. That already gives him a bit of an advantage when it comes to communicating.

“He was a player himself,” Burton said. “So, he has that side of him that he can bring to us and (use) to help us. He’s been in our shoes before, which is just another addition that makes him such a great coach too. I can’t speak highly enough about him. It has been an unbelievable experience playing for him thus far.”

As players have returned to Kansas City for the offseason workout program, there is an air of excitement in the building, but especially in Lewis’ running back room. He has a full season of experience coaching the position group under his belt, plus some new faces in the room.

Burton anticipates that the Chiefs fans will be very pleased with the results on the field under Lewis in his second season as running backs coach. He’s quite excited to see it all come together himself.

“They can expect a great running back room,” Burton said. “Everyone competing, putting their work in. Everybody is just a joint committee of great, great backs. The addition of RoJo (Ronald Jones) has been great. We already have Clyde Edwards-Helaire, Derrick Gore. We have a stable of backs that can do a lot of different things. They’re all very versatile. They can catch the ball, they can run, pass protect. So, I am very excited for this group.

“And you know what else? They’re great teammates. They’re great people. They work, they sacrifice, it’s really important to them. So, I couldn’t be more proud to be part of this room. I’m very, very excited for the games to come and to watch these guys put it on live TV.” 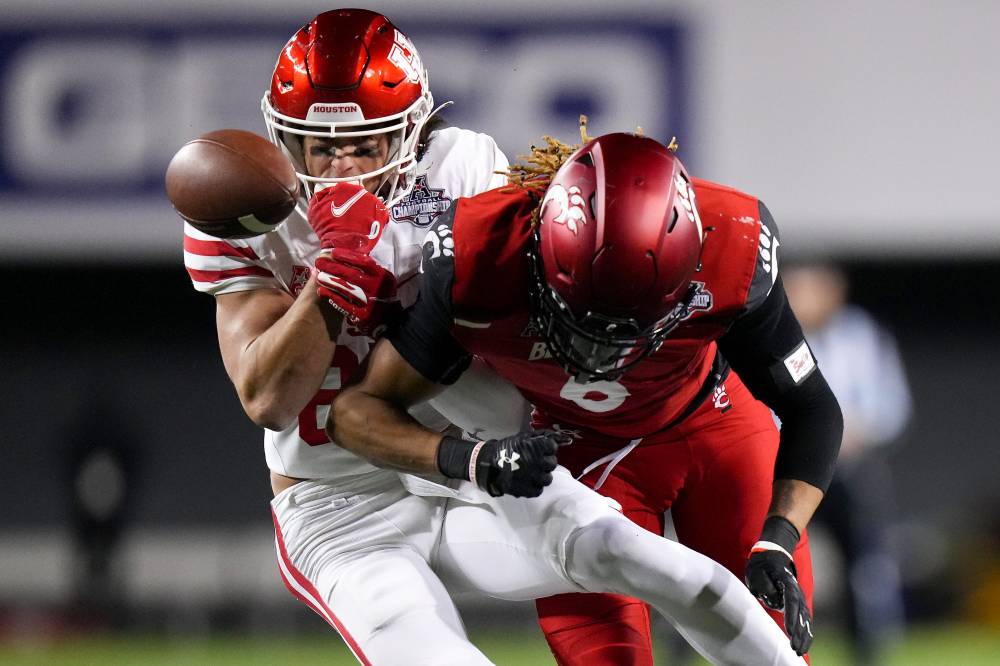