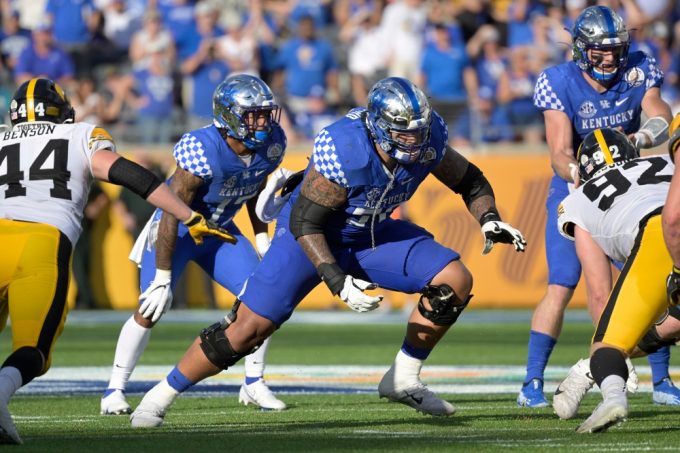 A former Kansas City Chiefs draft pick is being reunited with two members of the team’s front office staff with the Chicago Bears.

Tight end James O’Shaughnessy was a fifth-round draft pick by the Chiefs in 2015 out of Illinois State, and now he’s signed a one-year deal with the Bears. He spent just two seasons in Kansas City, working primarily as a third-string backup behind Travis Kelce and Demetrius Harris. He caught just eight receptions for 86 yards in 23 games played with K.C during those two seasons.

In 2017, the Chiefs traded O’Shaughnessy to the New England Patriots for a fifth-round draft pick (eventually used to draft LB Ukeme Eligwe). He was released by the Patriots during 53-man roster cuts, but he’d catch on with another NFL team, where’d he’d spend the majority of his seven-year NFL career.

We have signed James O’Shaughnessy to a one-year contract.

A day after his release from New England, O’Shaughnessy was claimed by the Jacksonville Jaguars off of waivers. He’d spend a total of five seasons in Jacksonville, catching 104 passes for 1,022 yards and three touchdowns from a laundry list of quarterbacks and head coaches. He appeared in 54 games with 37 career starts during that span, but he became an unrestricted free agent this offseason.

O’Shaughnessy doesn’t just return to his home state of Illinois by signing with Chicago, but he’s now reunited with Bears GM Ryan Poles and Co-Director of Player Personnel Trey Koziol. Both held roles in the Kansas City front office when O’Shaughnessy was drafted to the team, but Koziol was actually the area scout who brought O’Shaughnessy to Kansas City back in 2015. 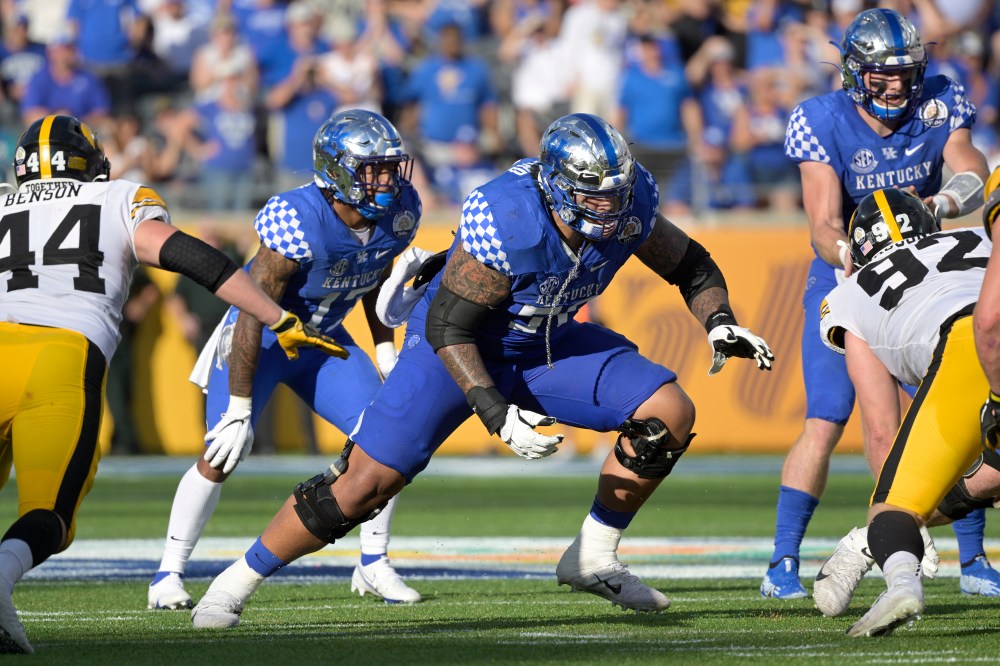