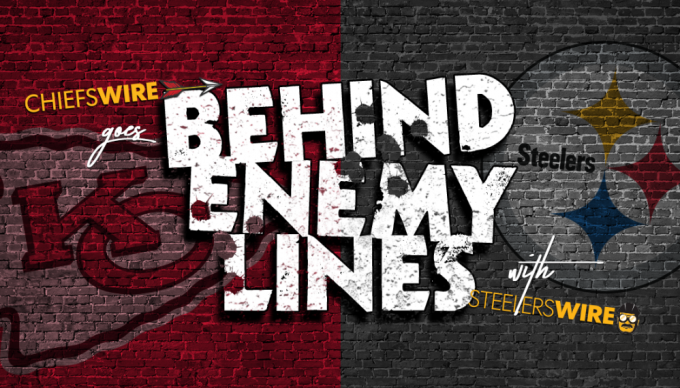 The postseason gets underway this weekend, with the Kansas City Chiefs playing their first wild-card game since the 2018 season.

Chiefs DT Chris Jones was one of the catalysts in the Chiefs’ dominant Week 16 victory over the Pittsburgh Steelers earlier this season and looks to duplicate that effort on Sunday. The sting from last season’s Super Bowl is still very present in the minds of the millions that watched it, leading to questions of whether the team is focused on the task at hand.

Jones says they’ve moved on, not just from the Super Bowl loss, but also from the Week 16 victory. They’re only focused on the task at hand, which is how to defeat Pittsburgh on Sunday night.

”I live by the five-minute rule. You’ve got five minutes for whatever emotion, whatever you’re going through, get it out right then and there, leave it where it’s at, and move forward,” Jones said. “Right now, we’re moving forward to Pittsburgh. We’ve got a very good team coming in, an exciting team. They’re making some noise in the later part of the season, and they found themselves a playoff spot. So, we’ve got those guys coming in. We know they’re fired up, and they’re going to be excited to play us again. My main focus right now is how we can game plan and what I can do myself to force my will on the Pittsburgh Steelers.”

The big obstacle on Sunday will be once again Ben Roethlisberger and the Steelers, as he eyes retirement from the NFL and perhaps his final playoff appearance. Jones is well aware of the stature, reputation, and sense of urgency the future Hall of Famer.

”Yeah, he’s huge, he’s smart. In my eyes, he’s a Hall of Famer, first ballot,” Jones said. “When you face these types of guys, they’ve been playing in the league for a long time. They know how to get themselves out of trouble, and they don’t hold onto the ball as much as you would love them to as a defensive lineman. So, we’ve got to pick our poison and try to affect him, whether it’s getting our hands up or getting in his throwing lane, whatever we have to do to affect the quarterback. He’s big. You’ve got to wrap him up when you tackle. He can still throw guys hovering over him, so it’s a tough challenge for us as a defensive line.”

Big Ben’s size and quick release have caused havoc for defensive linemen throughout his career. Jones and company have scouted him well and are looking to send Roethlisberger quietly into retirement with a win on Sunday.

Behind Enemy Lines: 5 questions with Steelers Wire for wild-card round 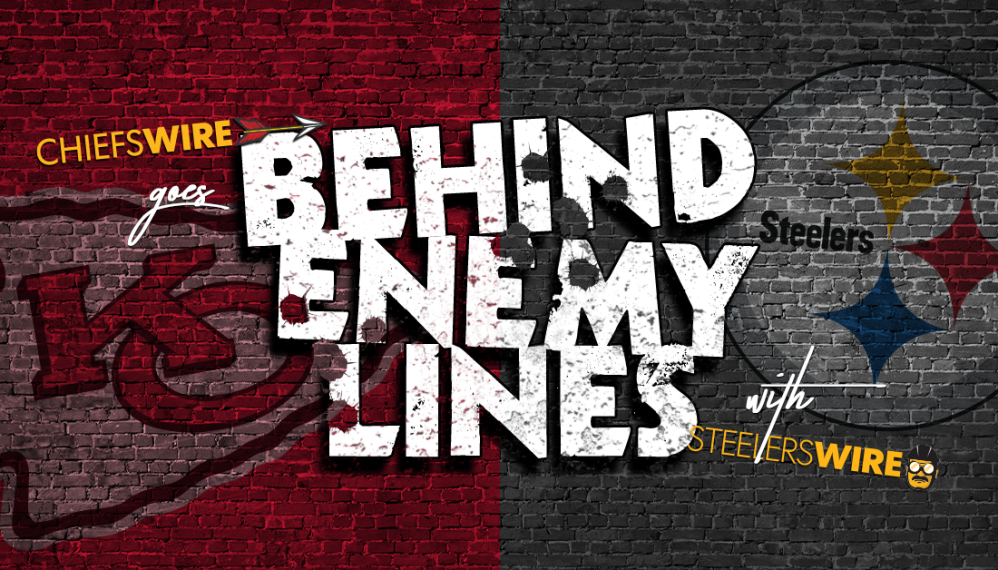