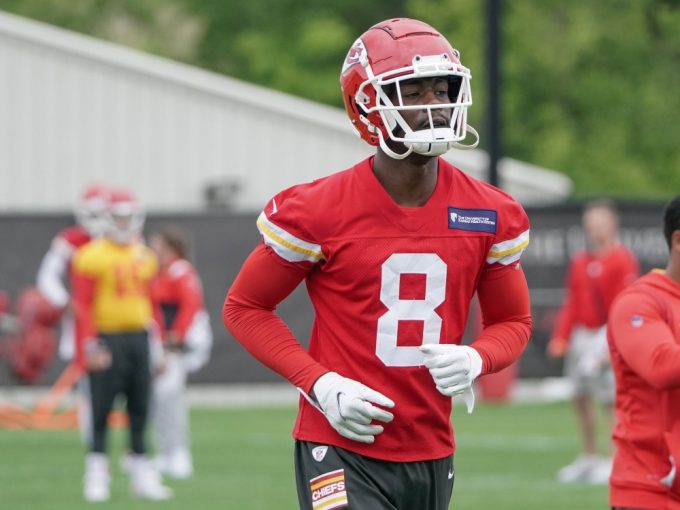 The Kansas City Chiefs added various new pieces to their defensive unit over the course of the offseason. The collection of talent includes free agents seeking to fill essential roles and rookies expected to become impact players immediately.

Chiefs’ defensive coordinator Steve Spagnuolo understands his unit will be different for the upcoming season. A new year without players like Tyrann Mathieu, Anthony Hitchens and Charvarius Ward in your lineup will change the dynamic of a much-improved defense late last season. Spagnuolo discussed the growing pains he expects his new players will go through learning the system during Thursday’s OTAs press conference.

“There’s no question about that,” Spagnuolo said. “Yeah, there’s gonna be a lot of new faces, there’s youth, the system’s new to a lot of the guys even if they’re not young. I’m going through an eyeball, ‘What should we do shouldn’t we do all the time.’ I’m throwing a lot at them right now and they’re probably talking that way — the volume is huge right now for a reason. You know, find out who can handle it, who can’t. We’ll never go into a game with all of this. So there’ll be mistakes out there that normally I don’t think we would make. There’s going to have to be some growth, you know, within the game, so to speak. There’s going to be — we’re going to have to live with some growing pains. I believe that, hopefully, we can overcome them. But I think that’s the only way we’re gonna get it to where we need it to go. Because you’re right. You just look at some guys are going to have to step up there and play.”

Growing pains are to be expected with all of the new faces on the defensive side of the ball. There are a lot of snaps and roles to replace, but there’s also an element of replacing the leadership lost with veteran departures. Spagnuolo says that element will also take some time for the team and will evolve as the offseason progresses.

“With the leadership, we just look and see where it goes right now,” said Spagnuolo. “Some guys are natural, they step up. I’m in their ears once in a while giving a couple pointers here or there. We’ll see where it goes. I think it’s going to take a little time. I think today was the fifth OTA where we can actually do some of the blending. But there are some positive signs, so hopefully it keeps going like that.”

Spagnuolo will be armed with several rookies and new faces on defense that need to get acclimated to his system, and OTAs serve as the best early crash course. As the weeks go by, his eyeball test will be upgraded to a complete evaluation of his new talent. With some elbow grease from the coaching staff and the players, perhaps they’ll be able to limit the growing pains that the veteran coach has come to expect. 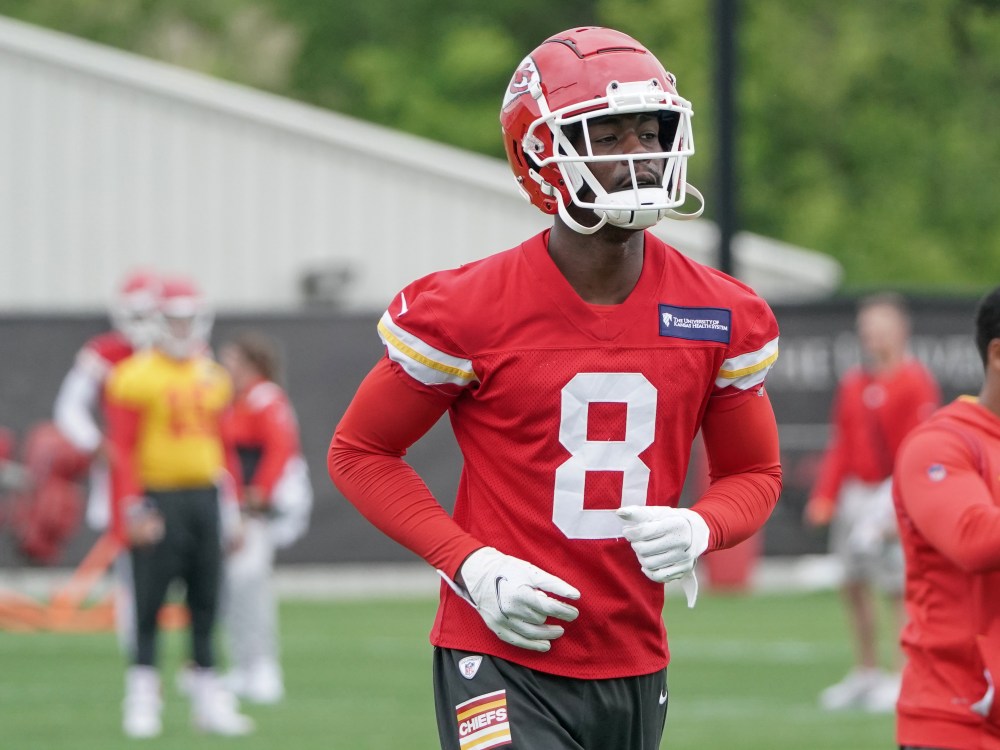