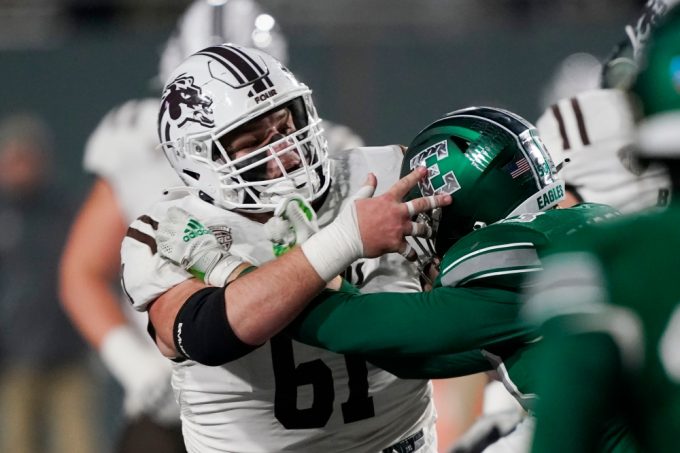 When Kansas City Chiefs DT Chris Jones reported to mandatory minicamp earlier this month, he was greeted by some new faces in the locker room. Staying away during voluntary Organized Team Activities (OTAs) means that he’d yet to meet the newest rookies who had joined the team.

Speaking to reporters following the second day of the team’s mandatory minicamp, Jones shared his first impressions of two of the rookies in the defensive line room. He began with first-round draft pick George Karlaftis, whose energy and effort stood out to Jones right off the bat.

“He’s a high-energy guy,” Jones said of Karlaftis. “He’s willing to learn and always looking for ways to get better. That guy, I haven’t been around him long, it’s only my second day around him. From the looks of it, he’s a high-energy guy. He has a motor — he has a really good motor. He’s a hard worker.”

This tracks with everything that we’ve heard of Karlaftis to this point of the offseason program. It’s safe to say that he’ll be someone who can rival Jones’ energy on the field. He’s also someone who will be able to learn a lot from him.

Another player who will be able to learn a lot from Jones is developmental defensive lineman Kehinde Oginni Hassan. An international prospect who is making the transition from tight end, Hassan is someone who has caught Jones’ eye.

“He’s an interesting cat,” Jones said. “From Nigeria, right? Yeah, he’s interesting, but he’s a hard worker. I think within the process of being coached by Joe (Cullen), he’s going to be flat and round soon.”

Jones suspects that the coaching style of new defensive line coach Joe Cullen will have him ready to play sooner rather than later. He also thinks his athletic ability will translate and allow him to play the position in the NFL.

“1000 percent,” Jones said. “I don’t think the Chiefs would bring him in if he didn’t have any type of capabilities to play football.” 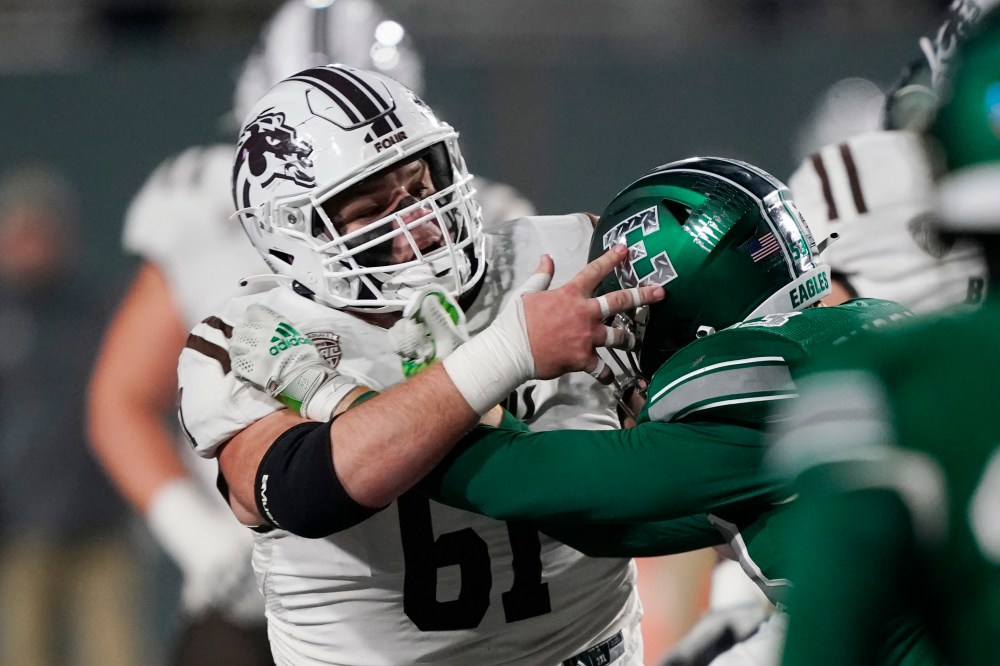