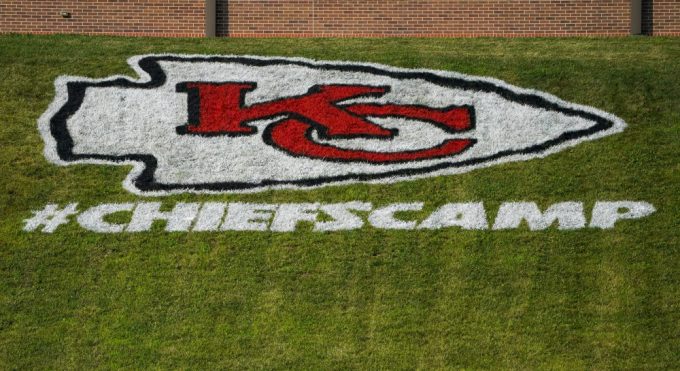 Back in early March, the Kansas City Chiefs extended a qualifying contract offer to Exclusive Rights Free Agent (ERFA) CB Deandre Baker. On Friday, Baker officially signed that contract according to the NFL’s personnel notice. This is merely a formality ensuring he’ll be back with the team for the 2022 NFL season.

Baker’s qualifying offer is expected to be a one-year deal for $925K as he has accrued two NFL seasons. Salaries for ERFA’s are typically very cheap, amounting to very little in terms of salary cap impact.

The Chiefs first signed Deandre Baker to the practice squad back in 2020. He was promoted to the 53-man roster via standard elevation twice that year. Baker suffered a serious non-contact leg fracture in the final game of the regular season in 2020. He made a big return in 2021, appearing in eight games including one start in Week 4 against the Philadelphia Eagles. In total, he played a combined 238 snaps on defense in the regular season and postseason, recording 16 total tackles and a pass defended.

Baker should be in the mix for more playing time in 2022. With injuries to Rashad Fenton, Trent McDuffie and Joshua Williams, it’s possible that Baker works his way into the starting lineup early on in training camp next month. 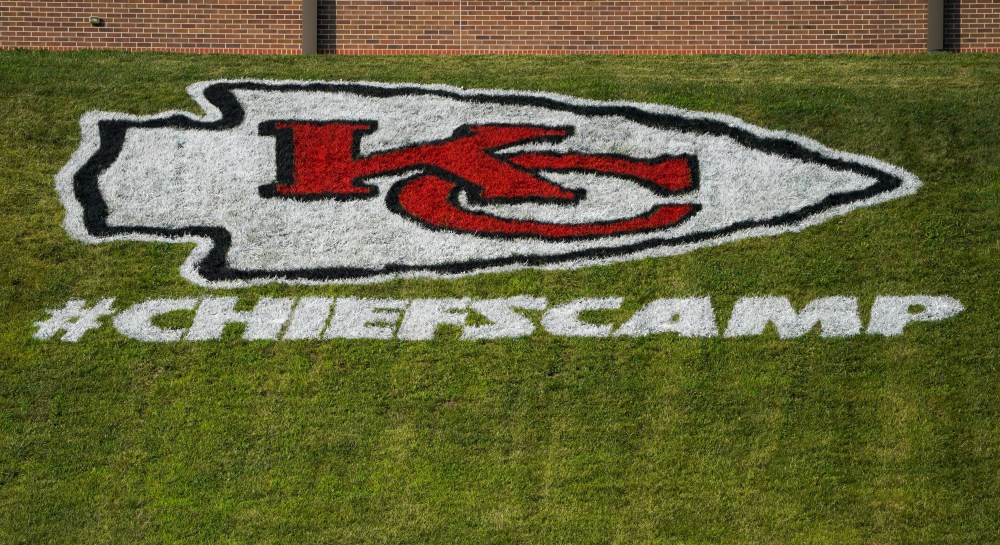