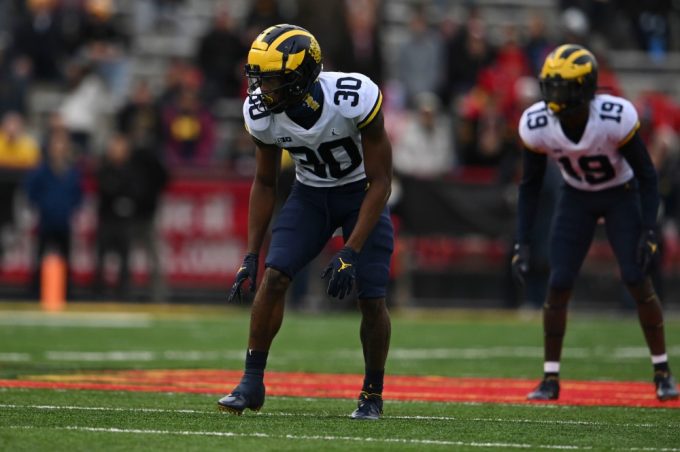 The quest for Super Bowl LVII is officially on with the Los Angeles Rams’ 23-20 victory over the Cincinnati Bengals in Super Bowl LVI.

Our friends at Tipico Sportsbook have released their early odds for the winner of Super Bowl 57. Surprisingly, neither team that played on Sunday are the odds on favorite to win next year’s big game. Instead, the Kansas City Chiefs and Buffalo Bills are tied for favorites at +650 (bet $100 to win $650). They’re followed by the two teams that played in Sunday’s game, the Rams (+1200) and the Bengals (+1300).

Check out the entire top 10 down below:

Never too early to think about #SuperBowl 2022/23… Let’s Make This Interesting™ pic.twitter.com/yzo2rPxoNl

It’s a little surprising to see the Tampa Bay Buccaneers, San Francisco 49ers and Green Bay Packers ranked so highly given the uncertainty surrounding their quarterback situations. All three teams could be starting new quarterbacks next season.

Kansas City and Buffalo were both in the postseason race for Super Bowl LVI, with the Chiefs defeating the Bills in a thrilling overtime victory. That game seems to be holding some weight on these odds for those teams.

The Chiefs are no strangers to being considered Super Bowl favorites lately. They were the odds on favorites for Super Bowl LIV, LV and LVI. Obviously, they came up short this year and did so after back-to-back years of making the Super Bowl, but they’ll only come back hungrier next season.

Who are analysts selecting for Chiefs at pick No. 30? 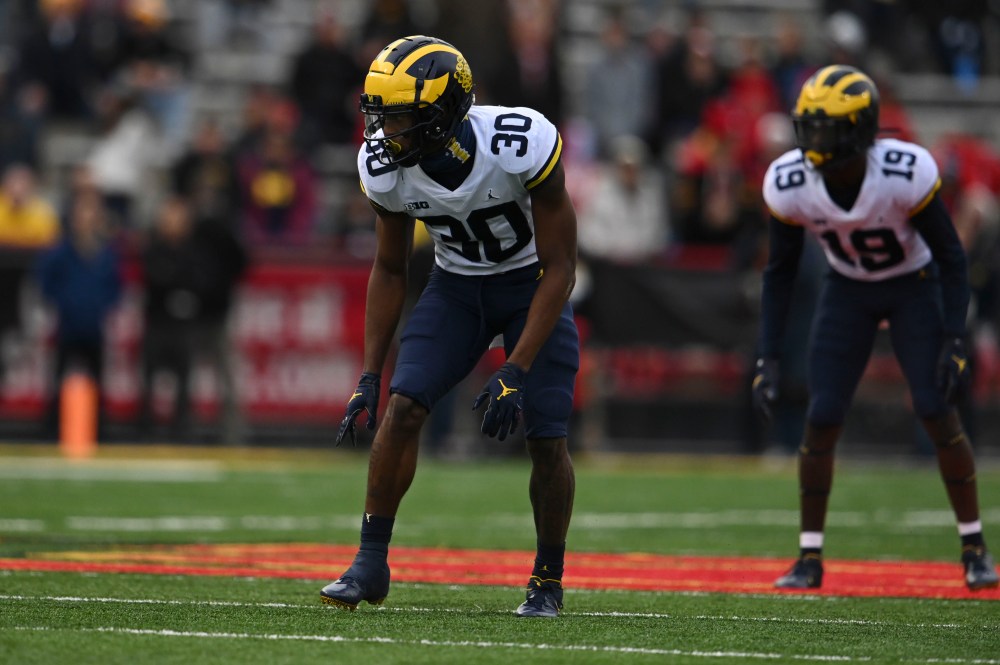