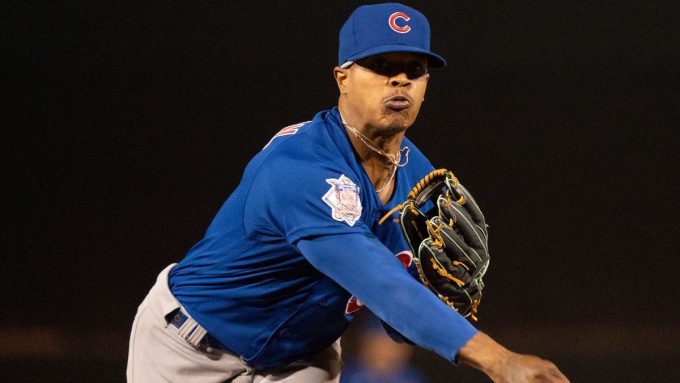 The Cubs went just 2-13 over 15 games from June 4-21. Chicago had rallied with some solid play of late but was downed 5-3 in Thursday’s series lid-lifter and 4-3 in Friday’s second game, which was a 10-inning affair.

Cubs at Dodgers odds and lines

Cubs at Dodgers picks and predictions

PASS. No need to try to heroically battle the gallons of juice here.

The Dodger offense has not cranked out big run totals of late, but with an .805 OPS since June 30, it’s producing plenty of opportunities. Figure Kershaw as being throttled back in this spot, as he threw 98 pitches Sunday. But the Los Angeles bullpen is in much better shape than that of the visiting Cubs, who are not that far removed from a woeful 2-13 stretch in June.

This series has some systemic Under lean (which has paid off the last 2 nights). The total and the state of Cubs pitching makes for a partial-unit play at best, however, for Saturday.

BaseballHQ Fantasy Baseball
BaseballPress.com: Your source for every MLB lineup