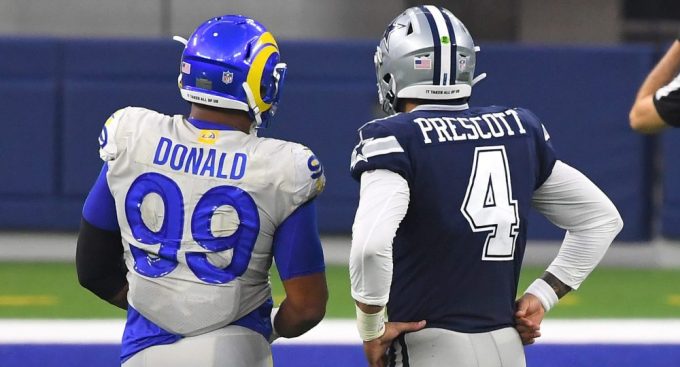 Kevin O’Connell has been named the head coach of the Minnesota Vikings, leaving the Los Angeles Rams searching for a new offensive coordinator. Aside from the other candidates that are being considered, the Rams are reportedly interviewing Charles London, the current quarterbacks coach for the Atlanta Falcons.

London began his coaching career as a graduate assistant at Duke University back in 2004-2005 following a collegiate career at the running back position. Since then, London has climbed the coaching ranks, spending time with the Chicago Bears, the Tennessee Titans, the Houston Texans, Penn State, and the Falcons.

Before joining the Falcons in 2021, London spent most of his coaching career as a running backs coach. But just this past season, he spent his first year as a quarterbacks coach under head coach Arthur Smith, who was hired last season from the Titans.

Throughout his career, London has spent time with numerous players. Most notably, he was with the Texans when Arian Foster was running rampant in the league and he was a member of the Titans’ coaching staff when Chris Johnson was skating past defenders.

London will join Kentucky offensive coordinator, Liam Coen, and Thomas Brown — the current running backs coach for the Rams — as reported candidates that could replace O’Connell. Brown is also expected to receive interest from the Vikings for their offensive coordinator position, so there’s a chance the Rams lose him to O’Connell’s coaching staff.

The Rams don’t seem to be in any rush to name a new offensive coordinator as they continue to celebrate their Super Bowl victory. While Los Angeles could reach out to other candidates in the coming weeks, London appears to be someone they are interested in.

Who should the Rams host in 2022 season opener? 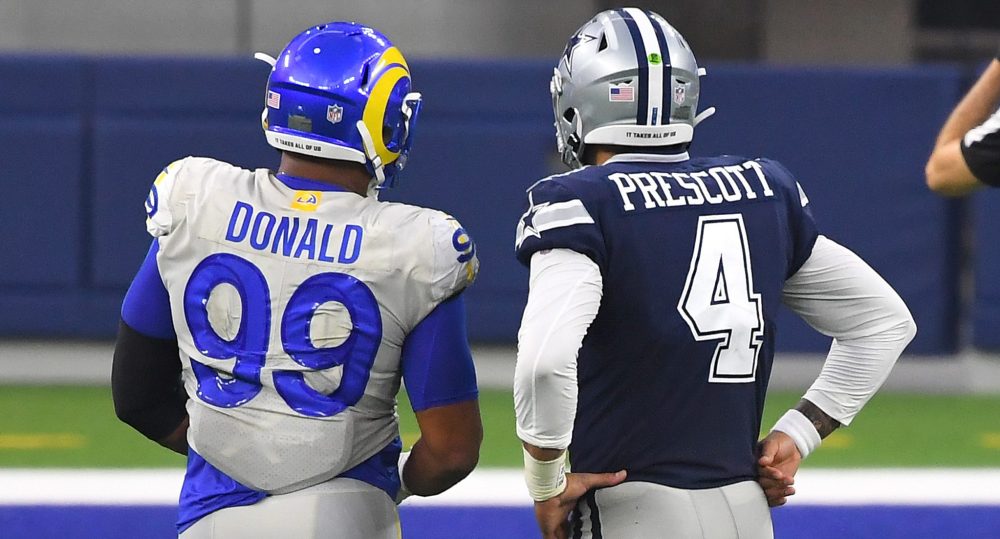