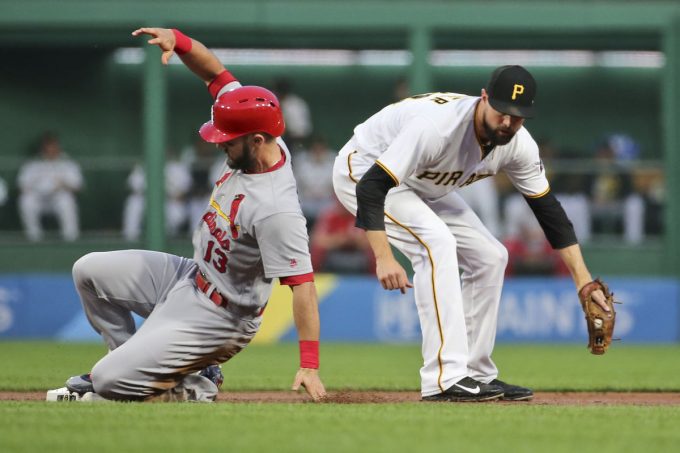 Opening day of the MLB season is here with seven games taking place and that means there are some options for parlays. Let’s take a look at a couple of MLB parlays to make your Thursday a winning one.

I still am not sold on this Angels team this season but one guy I am sold on is Shohei Ohtani. Ohtani can do it all at the plate and on the mound and he toes the rubber on opening day. The Astros lost some key bats this offseason including Carlos Correa who went to the Minnesota Twins. The Astros are 1-5 in their last six games on the road against a right handed starter. Back the Angels to get the job done on the money line.

The Milwaukee Brewers and Chicago Cubs are both going to have no issues running up the score on Thursday. The wind is expected to be blowing out of Wrigley Field at more than 20 miles per hour. Last season Kyle Hendricks really had issues keeping the ball in the ballpark and he is going to be lit up again in this one. The Cubs bats should also be able to score with the wind, and it wouldn’t shock me if both teams went over eight runs.

This is a perfect same game parlay. The Kansas City Royals are going to pull the upset against the Cleveland Guardians. The Guardians have a small advantage on the mound with Shane Bieber but this is a Guardians offense that isn’t very talented and they are going to really struggle to score runs. Look for the Royals to score enough to win this game outright.

Even though the Royals are going to win this game, I don’t think this is one where they are going to be scoring six or seven runs. The Royals will score three or four runs and come out with the victory. That also means that is going to be a lower scoring game and the under is going to cash.