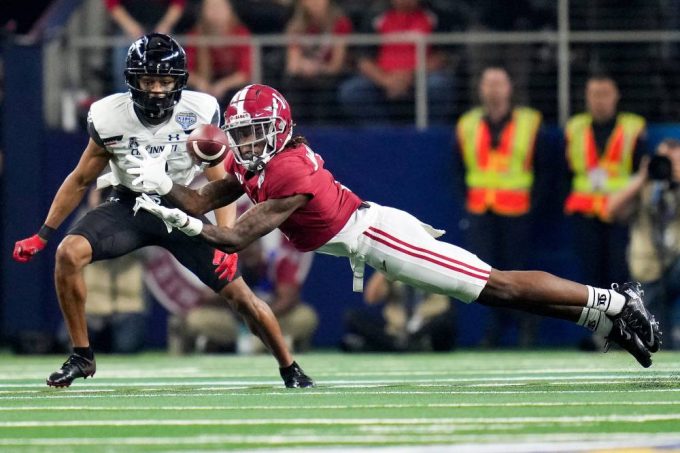 The Kansas City Chiefs have struck out on making another free agent addition on the defensive side of the ball.

Fifth-year NFL defensive lineman Arden Key took a visit with the Chiefs last Friday, but he won’t be signing with them. Instead, he chose to sign with the Jacksonville Jaguars on a one-year deal worth up to $7 million for 2022. Key was determined to hear out all of the teams that had an interest in him, taking visits with the Jaguars, Detriot Lions and Baltimore Ravens all before Kansas City.

Key, 25, was drafted by the Las Vegas Raiders in the third round of the 2018 NFL Draft out of LSU. He spent his first three seasons with the Raiders, but he latched on with the San Francisco 49ers in 2021. There he had his best season yet, posting 22 combined tackles, 6.5 sacks and 36 total pressures, mostly rushing the passer from the 3-tech spot.

Despite clear and obvious defensive line needs, the Chiefs have only shown an interest in Key so far this offseason. With free agency options dwindling and focus turning to the 2022 NFL draft at the end of April, it’s beginning to look like the most meaningful moves the team can make along the defensive line and at edge rusher will come in the draft. They have a bevy of draft picks to use, but Brett Veach doesn’t exactly have the best track record when it comes to selecting defensive linemen in Kansas City. 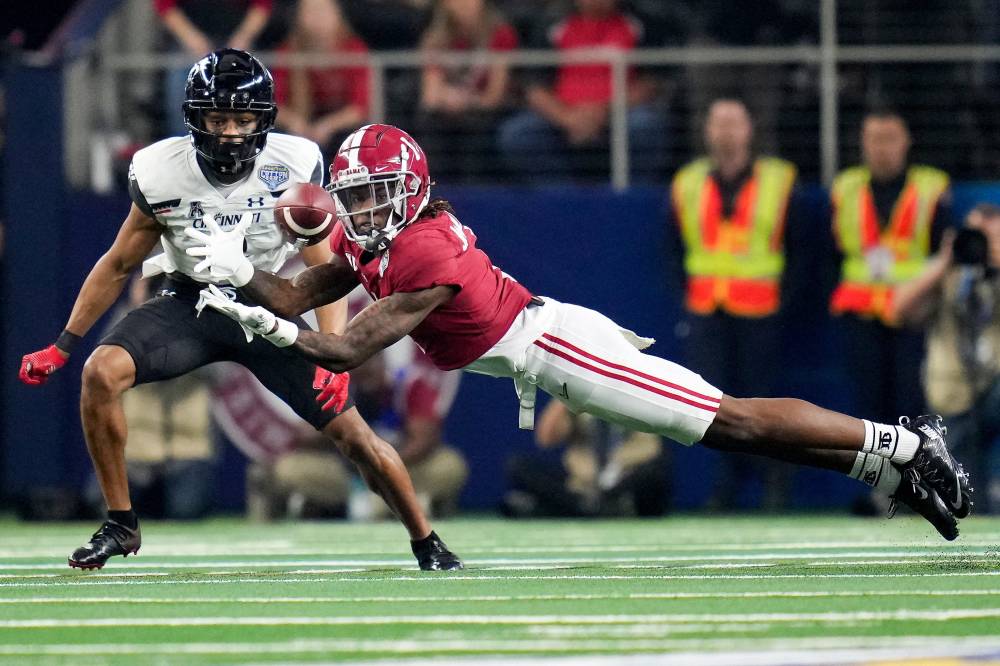