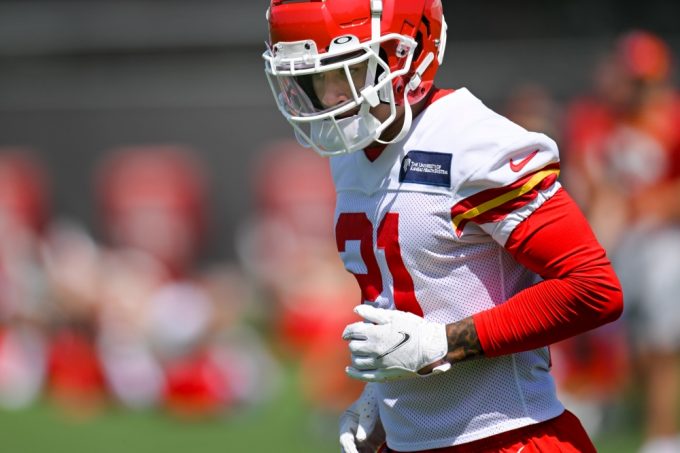 Travis Kelce stands alone in today’s NFL, but the Kansas City Chiefs have a second offensive outlet that might be the next big thing if he can overcome early-career injuries.

Jody Forston, the fourth-year tight end who burst onto the scene last season before tearing his Achilles tendon in Week 6, has emerged ready to play in St. Joseph. He’s flashed the same athleticism that made him such an exciting prospect this time a year ago. It was clear that Andy Reid saw something in the Valdosta State product in 2021, but given how early the campaign ended, his development remained an intriguing mystery. Now, Fortson is set to make another run at the 53-man roster, but he faces a competitive offensive skill position group.

Fortson was praised by the veteran coach during the Chiefs’ Wednesday presser when he noted the chemistry that has built between the tight end and his quarterback since 2019.

“[It is] good to have him back,” Reid told reporters. “So, he’s somebody with the quarterback’s trust. He plays hard, aggressive every play. I’m happy for him because he has worked so hard to put himself in the position he put himself in last year; now he’s got another go at it. I thought he was just coming on last year. I expect him to pick it up and go from there.”

Fortson is still a relative unknown for Chiefs fans who got their first real glimpse of him last season, but it would appear his hype train is on the right track heading into this season. He’ll have some stiff competition if he intends to see significant targets with the likes of Kelce, Juju Smith-Schuster, and Mecole Hardman eating up snaps. However, in two- and three- tight end pass sets, Fortson could prove to be a real asset for the team.

The first and second preseason games will be a barometer for Fortson’s viability as a potential second-stringer, but if he can keep himself on the field and show the same steady hands he had last year, he could be a lock to make the final roster. 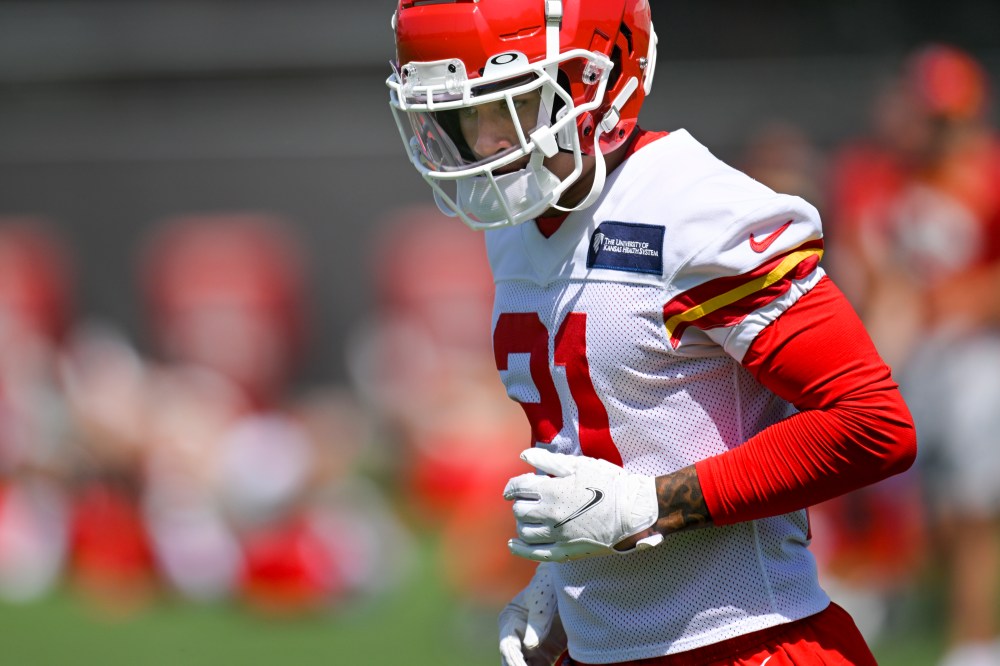