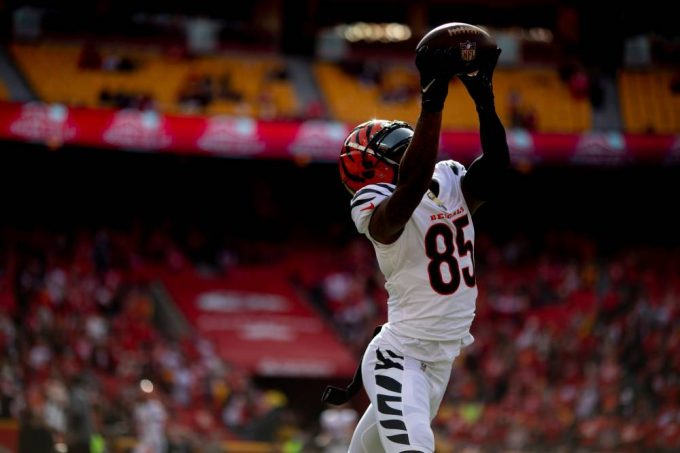 Eric Weddle joined the Los Angeles Rams out of retirement before the playoffs began after the team suffered injuries to its two starting safeties. The veteran safety has brought experience, knowledge, and leadership to the team, which has not gone unnoticed by his teammates ahead of the Super Bowl.

Andrew Whitworth, who understands how strenuous it can be playing in the NFL, is impressed with the time that Weddle puts into his craft. He said Monday that Weddle is at the Rams’ facility from 5 a.m. to midnight, and “might as well just put a bed” in the building because he’s there so much.

“Eric Weddle is one of those rare infectious energy guys who just, when he walks in a building, you hear his laugh, you hear his voice, you hear his energy,” Whitworth said, via the team’s official site. “He’s here from 5 a.m. ’til midnight at night. I mean, this guy lives in the facility, and he might as well just put a bed in here, I guess. But he’s one of those guys that honestly, his accountability in the way he can kind of push guys and ask more of guys and demand more and really hold that standard of excellence that he does, it couldn’t have timed out better for us to get him when we did and have him in the building in this critical stretch when those kinds of things – your attitude, your commitment, your standard of what you do and how you do things – couldn’t be more important during the playoffs. It’s really the basis of everything in your identity. And to have him added and his energy and his level of really just leadership has been so special.”

Entering the wild-card round of the playoffs, the Rams signed Weddle to provide depth at safety with Taylor Rapp and Jordan Fuller sidelined with injuries. After seeing his snaps increase as the postseason progressed, Weddle would play on every defensive snap and lead the team in tackles in the NFC title game versus the San Francisco 49ers.

Given his experience and ability to get guys in the right position, the Rams are entrusting Weddle with the responsibility of being the signal caller in the Super Bowl against the Cincinnati Bengals. Troy Reeder and Ernest Jones have handled the play-calling duties on defense ever since Fuller went down with an injury.

With Los Angeles one game away from potentially being crowned champions in the NFL, Weddle knows this is his last opportunity to add a Super Bowl to his resume. Even though Whitworth realizes how special it would be to defeat his former team in the Super Bowl, he also recognizes how special some of the additions like Weddle have been in the Rams’ journey this season. 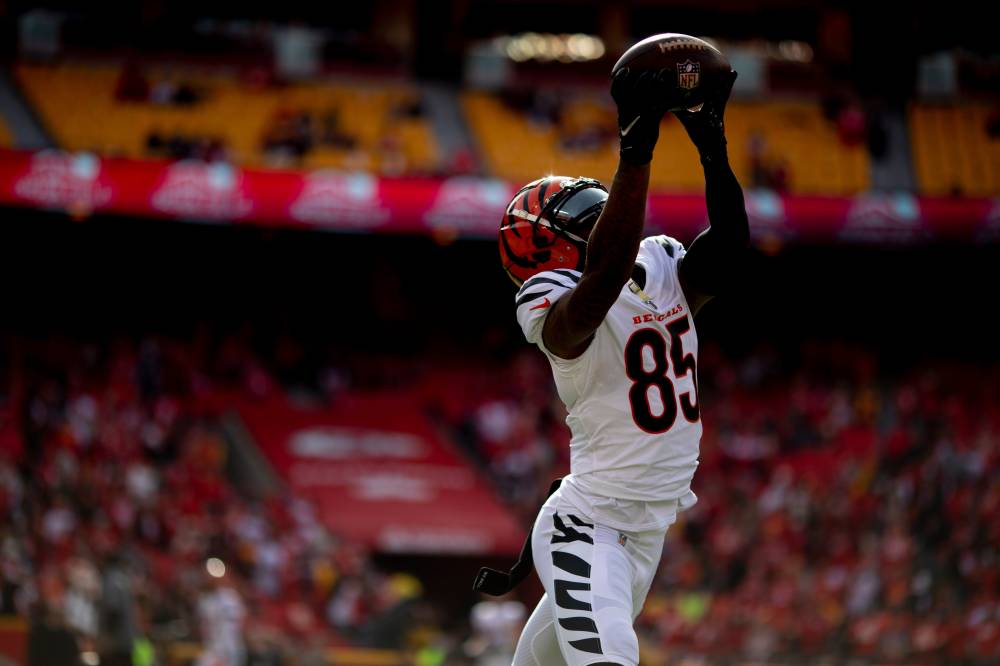