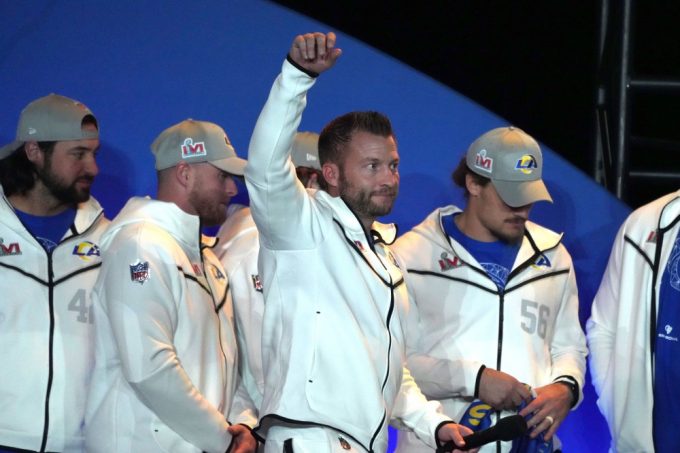 Before Super Bowl LVI, Rodney Harrison said on NBC that Aaron Donald would consider retiring if the Rams beat the Bengals. It was a huge shock, seeing as no one expected Donald to even think about walking away from the NFL at the age of 30.

Despite some believing Harrison’s report was inaccurate, it turned out to be true. Donald is considering retirement and hasn’t yet committed to playing in 2022.

Understandably, Donald doesn’t seem thrilled that Harrison revealed the details of their personal (and informal) conversation to the world. He didn’t want that to happen, nor did he expect it to. That’s what he told Greg Bishop of Sports Illustrated.

All the drama started when Donald met with NBC broadcasters during Super Bowl week. Before sitting down, he had an informal conversation with Rodney Harrison, one Donald calls “personal,” meaning between them. When the retired NFL safety joked that Donald might play 15 additional seasons, the defensive tackle responded honestly, answering for, he believed, an audience of one. “Honestly, you never know,” he responded. “This could be my last year.”

Harrison shared that sentiment on national television before the game, but Donald didn’t find out until afterward, when reporters asked him about it. “I wouldn’t expect [Harrison] to do something like that,” Donald says. “I wouldn’t want him to.” Notice what he didn’t say: that Harrison was wrong.

Had Harrison not told everyone watching that Donald was considering retirement, no one would’ve asked the All-Pro defensive tackle about his future in the NFL. There wouldn’t have been questions immediately after the game about whether he’ll return, or ongoing questions in the weeks since the big game.

Donald hasn’t done much to answer those questions, typically saying he’s staying in the moment. And while he’s still considering walking away, he’s also talking to the Rams about a new contract, which would surely keep him in the mix for several more years. 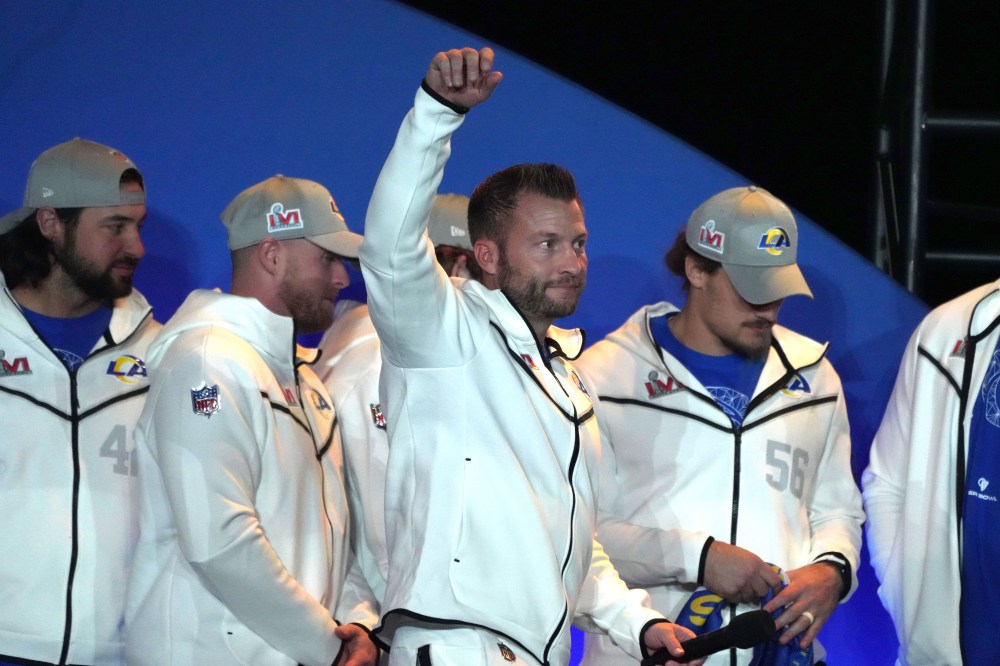